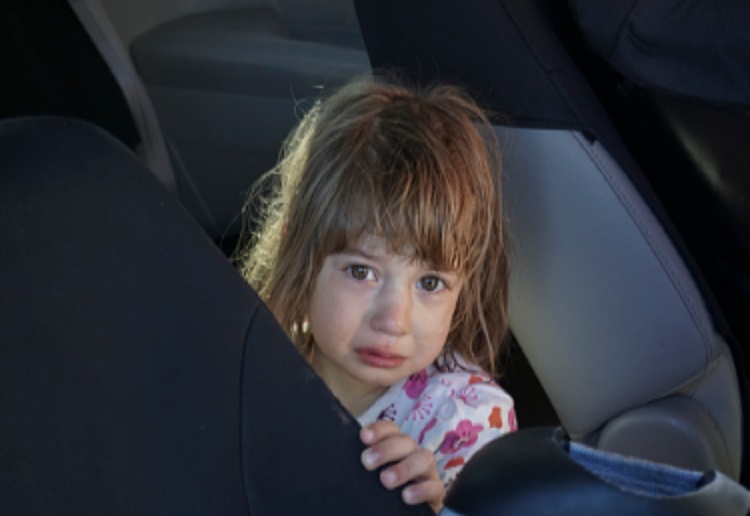 The owner of a day care centre has been arrested and accused of tying small children to car seats by their necks in a dark closet for hours.

An arrest warrant affidavit alleges that Rebecca Anderson kept the small children tied up in car seats for at least seven hours a day at her home day care centre, Becky’s Home Child Care, in Texas.

The affidavit also says the 60-year-old woman yanked a six-month-old child by the bib around his neck, tying laces around the young children’s necks to limit their movement and giving them acetaminophen to keep them quiet, reports Yahoo news.

The father of the boy also told police he saw Anderson feed his child something from a liquid syringe.

He witnessed this via a camera on his child’s car seat, which he installed after becoming suspicious about Anderson’s behaviour.

After executing a warrant, Anderson told police five kids were inside her home but four more were found, CBS 11 News reported.

Three were found in a dark bedroom closet strapped in car seats while another was found in the master bedroom. They had shoe-lace like threads tied around their necks.