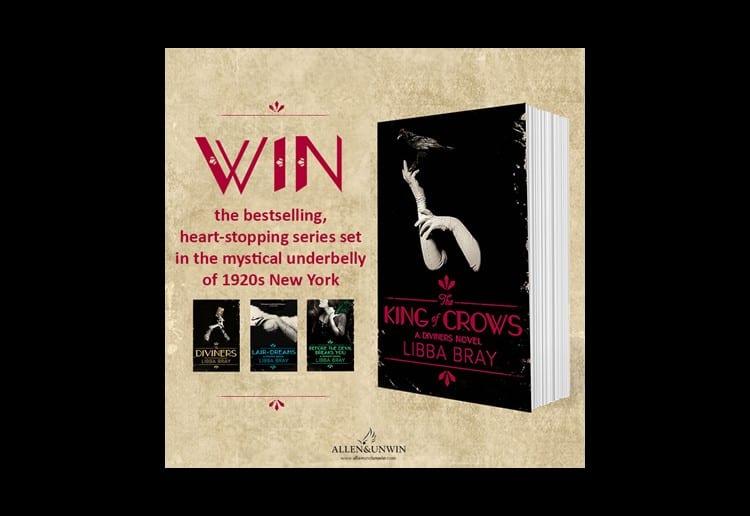 2 lucky members will WIN a complete set of The Diviners series by Libba Bray for the teens in their life.

‘What a cool ride! The book caught me up utterly.’ TAMORA PIERCE

An epic #1 New York Times bestselling series, set against the backdrop of New York City, about a teen psychic and her similarly gifted friends, the Diviners.

Lights are bright.
Jazz is king.

Parties are wild.
And the dead are coming.

Evie O’Neill has been exiled from her boring old hometown and shipped off to the bustling streets of New York City – and she is pos-i-tute-ly thrilled! New York is the city of speak-easies, rent parties, shopping and movie palaces, and soon enough Evie is running with glamorous Ziegfeld girls and rakish pickpockets. The only catch is that Evie has to live with her Uncle Will, curator of the Museum of American Folklore, Superstition, and the Occult – also known as ‘the Museum of the Creepy Crawlies’.

When a rash of occult-based murders comes to light, Evie and her uncle are right in the thick of it. Even Evie’s new pals – hoofers, numbers-runners and activists, but all swell kids – are drawn into the investigation. Through it all, Evie has a secret: a mysterious power that could help catch the killer – if he doesn’t catch her first.

And there’s plenty more in store for the Diviners: a mysterious sleeping sickness; battling lost souls in a mental hospital; and, at last, war with the King of Crows. Ultimately, they will be forced to confront their greatest fears and learn to rely on one another if they hope to save the nation – and world – from catastrophe…

Available where all good books are sold.

Please note this competition is open from 11th February 2020 until 8th March 2020 and is only available to members of Mouths Of Mums. This competition is a game of skill – answer in 50 words or less. We are unable to accept entries posted via facebook. Facebook LIKE functionality is not a requirement of entry to this competition. The winners of this competition will be published on this page. Winners’ name and address will be provided to the promoter of this competition and prizes will be sent to the address you have in Your Profile. Please ensure your details are up to date so that you receive your prize. 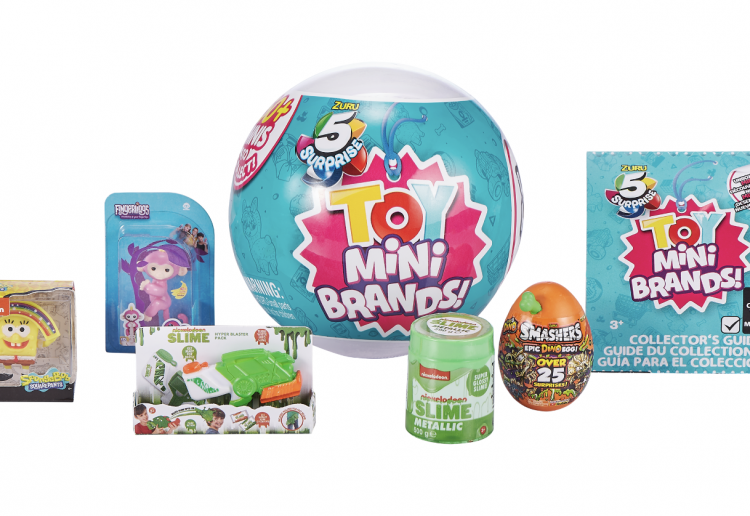 Awesome stocking stuffers under $25 for kids 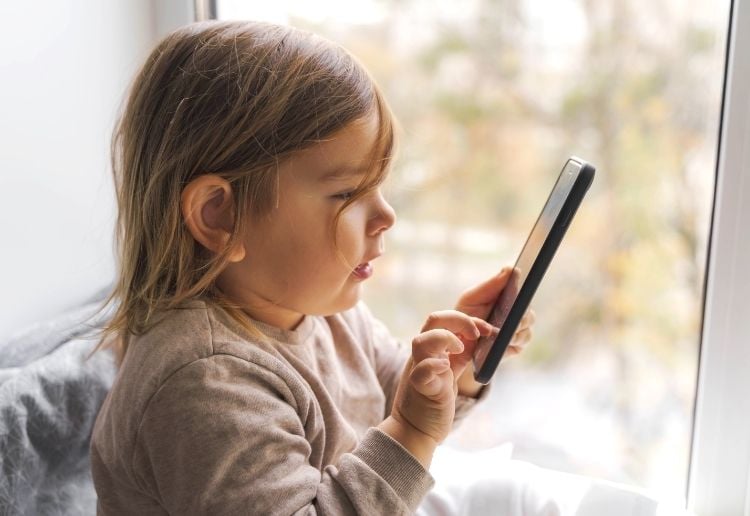 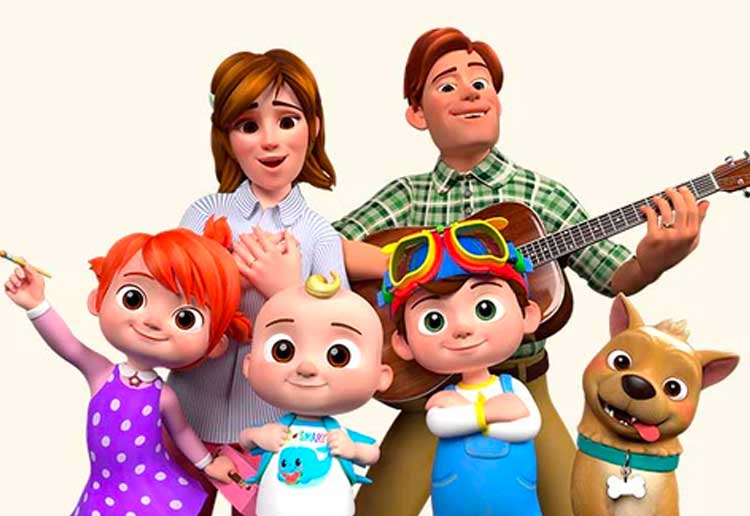 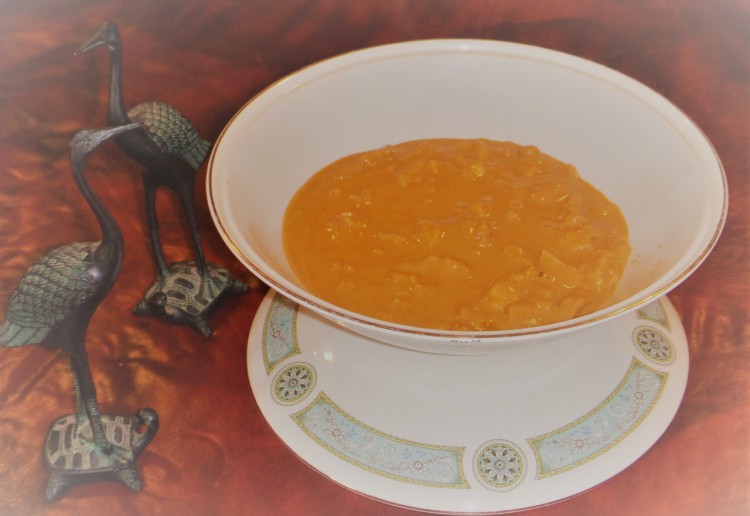 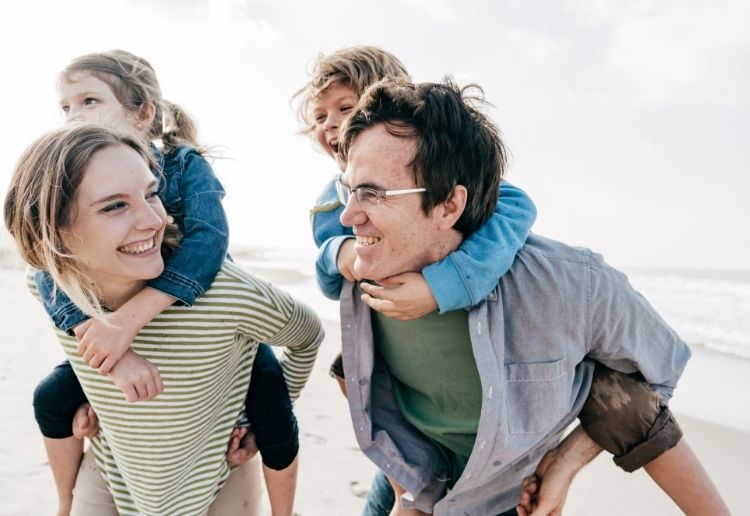 Apparently, Parents Are Happiest With This Number Of Kids 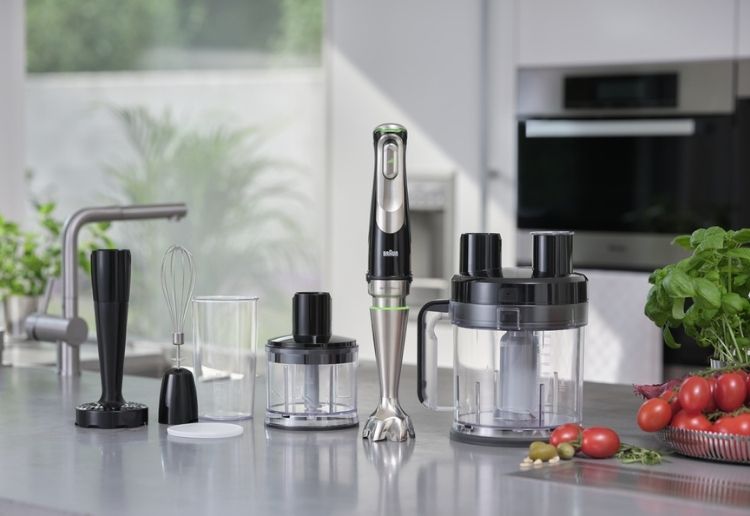 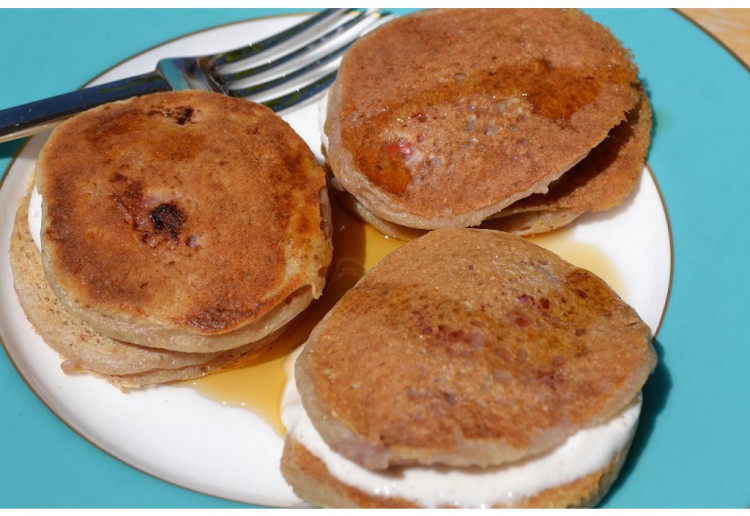 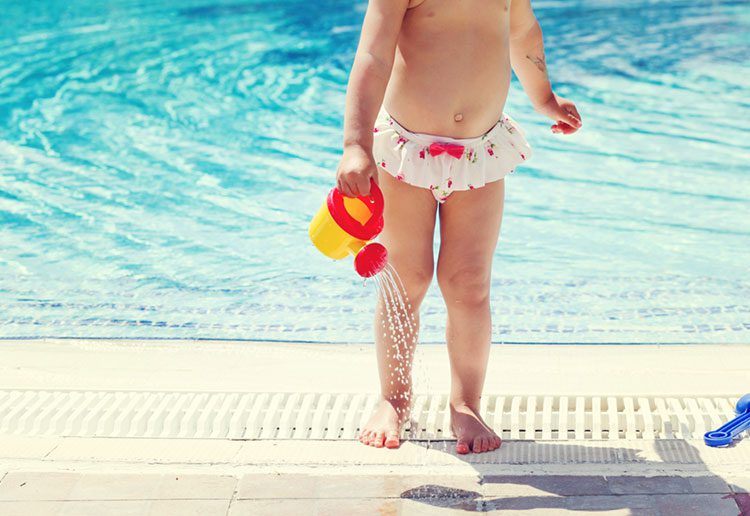 How To Protect Your Kids From Silent Summer Killer