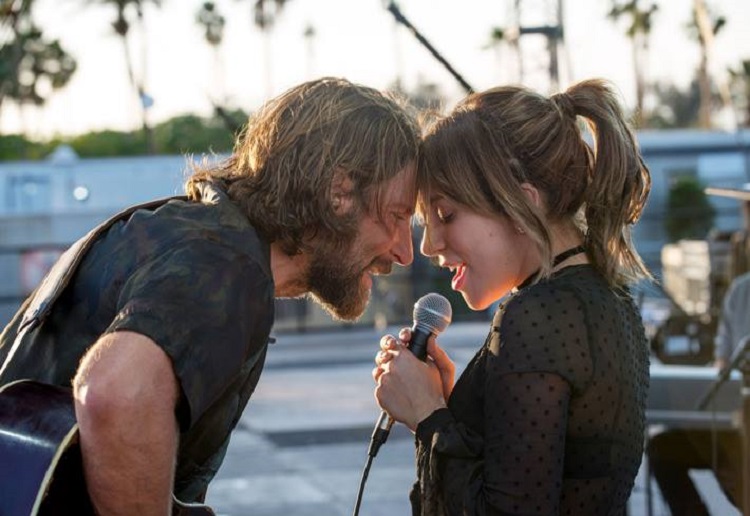 The movie ‘A Star Is Born’ has been forced to change  classification in New Zealand after teenagers were “severely triggered” by the film’s final scene.

The movie starring Bradley Cooper and Lady Gaga, now comes with a suicide warning in the classification notes after complaints of viewer distress from the Police Victim Support over Cooper’s character, Jackson Maine, hanging himself in his garage.

Further complaints were also filed with the Office of Film & Literature Classification by the Mental Health Foundation, shares Yahoo 7.

The film is rated M in New Zealand — “unrestricted, suitable for 16 years and over” — similar to its classification in Australia (also M rated).

The head of the New Zealand film classification board David Shanks told the Guardian he demanded a new warning be issued because many young people became “severely triggered” over the suicide scene.

“Many people in New Zealand have been impacted by suicide,” he said. “For those who have lost someone close to them, a warning gives them a chance to make an informed choice about watching.”

The Mental Health Foundation credited the film with discretion as the death happens off screen, but tells the Guardian that it heard that some viewers had left screenings feeling extremely distressed and requiring access to professional support.

A Star Is Born is rated R in the US, meaning those under the age of 17 require an accompanying parent or guardian.

If you are concerned about the mental health of yourself or a loved one, seek support and information by calling Lifeline 13 11 14