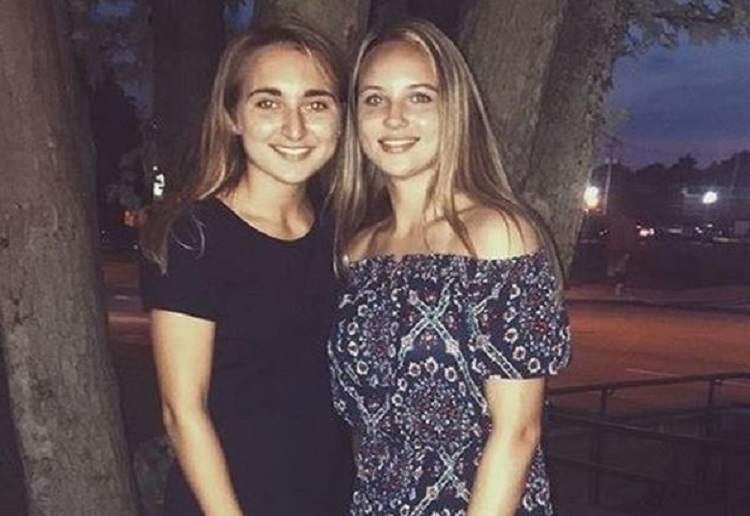 More than $50,000 has been raised to assist with the education of a US college athlete who claims to have been disowned because she is gay.

Promising cross-country runner Emily Sheck was in danger of having to pull out of College, in Buffalo, until her room-mate set up a GoFundMe page to support her.

Her parents had allegedly kicked her out of the family home in Rochester after discovering via her social media accounts that she had a girlfriend, shared 9 news.

Ms Scheck, 19, told the Buffalo News she had received a text from her mother that read, “Well, I am done with you. As of right now, you declare yourself independent. You are on your own. Please don’t contact us or your siblings…. Because you disgust me.”

She was apparently given an ultimatum: Come home and get therapy, or get cut off.

Ms Scheck said her parents removed her car from their insurance, and her father drove to the college to take its licence plate and fill it with personal belongings, including clothes, treasured photos and even her birth certificate.

“I never would have guessed in a million years that this was something that was going to happen to me,” she told the paper.

Her room-mate, Grace Hausladenhad, called on the generosity of friends and strangers to support the teen athlete, who had been juggling two part-time jobs, schooling and her running.

“This is Emily. My friend, my teammate, and fellow classmate,” she wrote on the GoFundMe post.

“Emily graduated from Webster Schroeder in 2017 and played soccer and ran for their high school team. She still holds the school’s record in the mile.

“Currently, Emily is 19 years old and a sophomore at Canisius College. She runs for their Division I Cross Country and Track programs and is going for her business degree.

“In August of this year, our friend Emily was kicked out of her home. Her parents found out that she has a girlfriend through her social media, and they gave her the choice; come home and go to therapy or stay at school and be completely cut off. She chose the latter and has been doing her best to stay afloat in college without the financial support of her parents.”

Her father Timothy has since told the Buffalo News that his family loves and accepts Emily, and that any mentions of disowning her were only attempts to pressure her to come home.