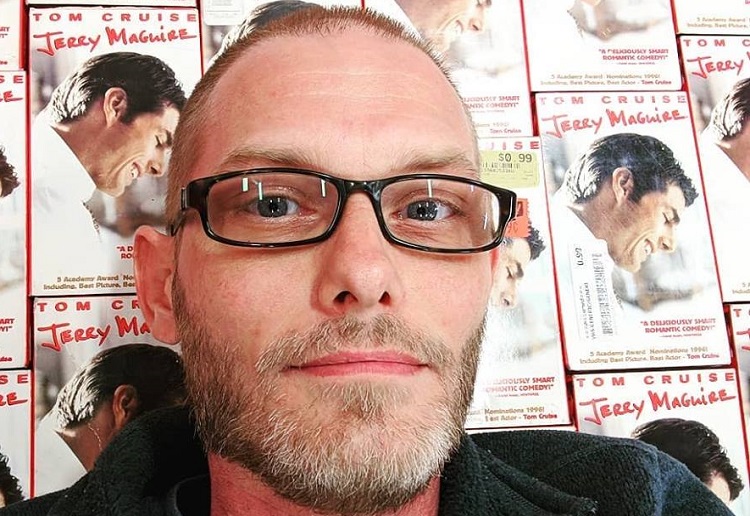 A father has revealed the shock and humiliation of being mistaken for a sex offender and forced to miss his son’s school performance.

Larry Mitchell and his wife went along to a writers’ café at their 11-year-old son’s school on October 26, but the dad was stopped by security at check in.

After handing security his ID to the staff at the Aurora Hills Middle School in Colorado, US, he noticed people were whispering.

“Eventually, I overheard that my ID had popped up as a match as a sex offender,” Mr Mitchell told Yahoo Lifestyle.

“I tried multiple times to explain that this was a mistake, that I am a teaching artist who visits schools all over the state, that I’ve had at least six background checks since moving to Aurora for various employers, and that I was even background checked for a program in Aurora by the district a couple of years ago,” he explained.

“I’m in schools at least once every two weeks. This has never happened to me. Nothing even close. Never even had to resubmit for any of my background checks.”

Nevertheless, the school informed him that in order to see his son perform he would need to be accompanied by a security guard.

“So, basically, what you have in that moment is me arguing that I’m not a sex offender in front of strangers and people who spend the day with my son and the people in the office publicly asserting that I am a match,” he said.

“A lot of sly smiles. I basically felt like the only one in the room who didn’t think I was a sex offender.

“The other parents were sharing looks with each other that seemed to imply that I was a real pain, and that it’s a shame they had to deal with me.”

The school has released a media statement confirming its security team has since confirmed Mr Mitchell is not on the National Sex Offender Registry.

“Mr Mitchell will not be required to have an escort when he visits his child’s school… Mr Mitchell is always welcome at our school,” APS told Fox in a statement.

Mr Mitchell chose to leave and waited in his car for his wife who he said was “devastated” over the ordeal.

“My son noticed my wife crying during his writers’ café. She also came back to the school and checked him out early for the day, so we could explain what happened.”

Poor dad. That is terrible for them all.