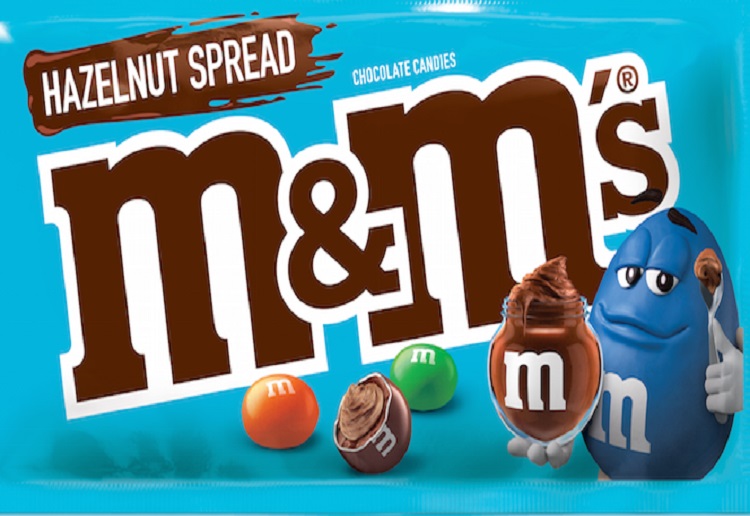 M&M’s have announced that it is coming out with Hazelnut Spread M&M’s.

Of course they won’t be using authentic Nutella.

TODAY’s Hoda Kotb and Kathie Lee Gifford got a chance to taste the new candies on Wednesday.

Other early testers of the new flavor said that the candies had a “creamy chocolate-hazelnut center” but that they “missed the mark” and “tasted just like popcorn, oddly enough,” according to The Daily Meal.

The Hazelnut Spread M&M’s won’t be available on store shelves until April 2019, but this might not be such a bad thing.

No word when it will hit Australia though.

They have also revealed the M&M’S Chocolate Bars will be coming soon in 5 delicious flavors. 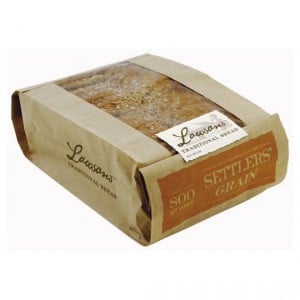 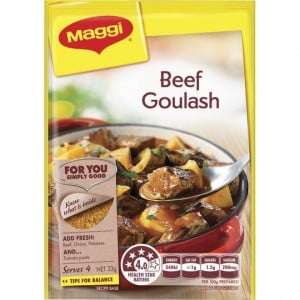 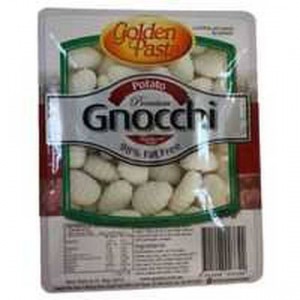