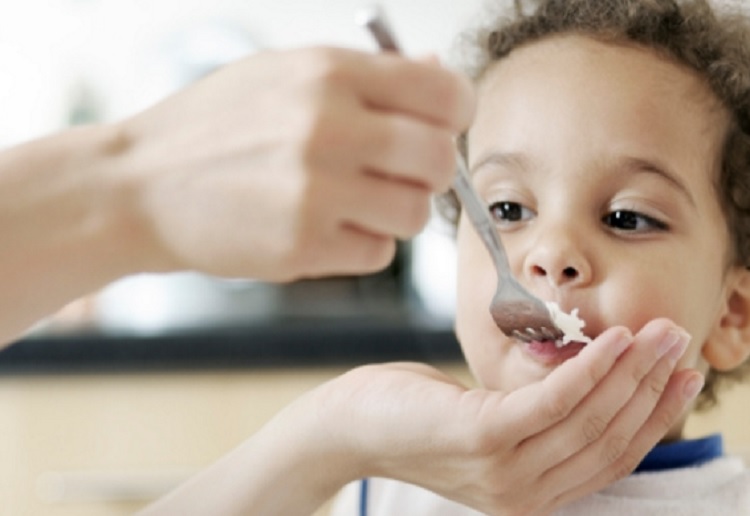 Researchers are becoming increasingly concerned over the potential health effects of low levels of arsenic in food.

Food research expert Professor Andy Meharg told the programme that parents should restrict baby rice feeds to 30 grams a day – about three tablespoons. But he told The Mail on Sunday: ‘I would not feed young children rice at all.

Prof Meharg, of Queen’s University Belfast, said even small concentrations of arsenic could have a severe effect on young children’s immune development, growth and IQ. He called for much clearer information on packaging.

Arsenic can be absorbed naturally by plants from the soil and the potentially deadly toxin is also found in fossil fuel emissions, which can contaminate crops.

Arsenic compounds were more widely used in the past, for example in pesticides and veterinary drugs, but there are currently no registered uses for food crops or for animal production in Australia and New Zealand. Inorganic arsenic is registered for use in timber preservatives and for controlling termites in timber, and arsenic derivatives are used in herbicides for turfs and lawns, and cotton.

While there is not enough to kill someone in the same way as the poison itself, it has been linked to cancer, heart and lung disease, diabetes, poor brain function in children, and a reduce immune system after extended exposure through diet.

Rice is particularly prone to the problem, partly because of the way it is often grown in flooded paddy fields, which increases the rate of absorption from the ground. Not all rice is affected — only crops grown in areas with high arsenic concentrations in the soil.

Infants are thought to be particularly at risk from arsenic in food, which is a problem as rice syrup is used in many products and some baby formula is made with rice.

Dr Keeve Nachman, of Johns Hopkins University in Baltimore, who was involved in an international research project looking at the risks and government policies about the issue, revealed at the American Association for the Advancement of Science’s annual meeting that his own children were not given rice when they were babies, reports Independent.

“I have two young children and I was in the process of working on various projects on dietary arsenic exposure [when they were born],” he said.

“Knowing that rice can contain elevated levels of arsenic, my family chose to pursue other types of infant cereals.”

But he added: “We do have rice in our diet now.”

Dr Nachman said it had been difficult to come up with a figure of how much arsenic it was safe to consume in food.

But he also said that “total avoidance” of dietary arsenic was “completely impossible”.

He recommended that people adopt a “prudent avoidance approach”, in which they make sure they are not consuming too many foods like rice that can contain higher amounts of arsenic.

Gardeners in areas with high levels of arsenic in the soil should limit the amount of lettuce, radishes, broccoli, Brussels sprouts, kate and cabbage they eat from their gardens.

Children should also only have between about 120ml and 180ml of fruit juice a day with apple and pear juice among those juices with higher arsenic levels.

Do organic foods have less arsenic than non-organic foods?
Because arsenic is naturally found in the soil and water, it is absorbed by plants regardless of whether they are grown under conventional or organic farming practices. The FDA is unaware of any data that show a difference in the amount of arsenic found in organic rice versus conventionally grown rice.

FDA research also shows that rinsing rice before cooking has a minimal effect on the arsenic content of the cooked grain. Rinsing does, however, wash off iron, folate, thiamin and niacin from polished and parboiled rice.

Food Standards Australia New Zealand (FSANZ) is constantly monitoring concerns of arsenic and confirming that consumers in Australia are safe.

The foods that are of concern in Australia include the following:

In order to protect consumers, FSANZ constantly monitors these products to strictly limit the amount of inorganic arsenic found in them. Consumers do need to be aware that a certain type of seaweed, called Hijiki, should only be consumed in limited amounts as it does include higher levels of inorganic arsenic. This is the only major concern for arsenic exposure.

FSANZ says while there are measures in place to protect people from high levels of arsenic, people who regularly consume high levels of hijiki seaweed, along with other foods that may contain arsenic, such as seafood and rice, may have a higher potential health risk from exposure than the general population.

If you are concerned about your exposure to arsenic, consult a health professional, such as a doctor.

I think the message here is moderation and also for parents to always be aware of food sources. Where does your fruit and veg come from? 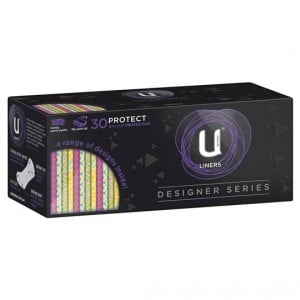