Article Family Shocked to Discover Needle in Loaf of Bread 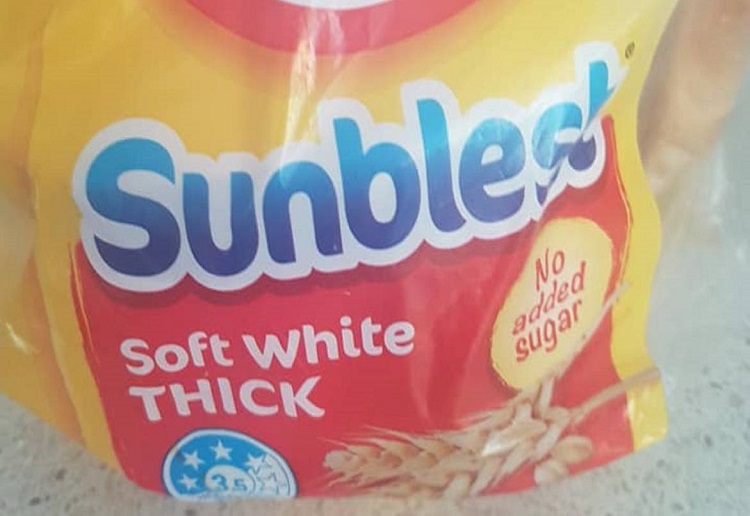 Mother left in shock after her son found a needle in a piece of bread.

Cherie McLaughlin had arrived home from work for lunch on Monday when her son, Seth, 13, shouted for her to come and see the piece of bread he was about to toast.

“He saw something shiny because it was in an air pocket and as he’s gone to turn the bread around he’s seen the needle and thought ‘What the hell is that’?” she told Herald Sun. 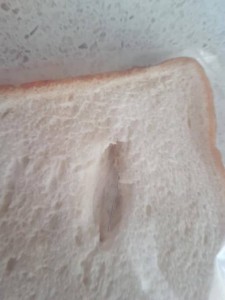 “He’s pulled it out and when he worked out it was a needle he put it back in the bread.

“You can see a brown crust around where it has been cooked in the bread [to the left of where the needle was reinserted]. As the metal has heated up it has cooked the edges of the needle.”

She gave the loaf, packaging and receipt to police and Lake Macquarie Police District acting inspector Matt Lee said the matter is now under investigation.

Tip Top said in a statement to the Newcastle Herald it was aware of the “alleged product tampering incident” and was awaiting access to the product for forensic investigation.

“All Tip Top production facilities have in place robust metal detection technology used at the conclusion of the product manufacturing process to ensure no metal contaminants are present at the time of dispatch,” the statement said.

“Tip Top therefore believes the alleged product tampering did not occur at its manufacturing site.

“Further, Tip Top has checked all remaining bread at the store and has not been made aware of any other product tampering in NSW.

“Consumer safety is paramount at Tip Top and the business is taking this incident very seriously, now investigating its local product distribution process and liaising with relevant authorities.”

Ms McLaughlin said the experience had been “surreal”.

“No-one expects anything like this. Everybody thinks ‘This won’t happen to me’.”

She said she hoped hers was an isolated case.

“What happens if the mother of a two year old had made a Vegemite sandwich, said ‘Here you go’ and the child stuck the whole thing in their mouth?”