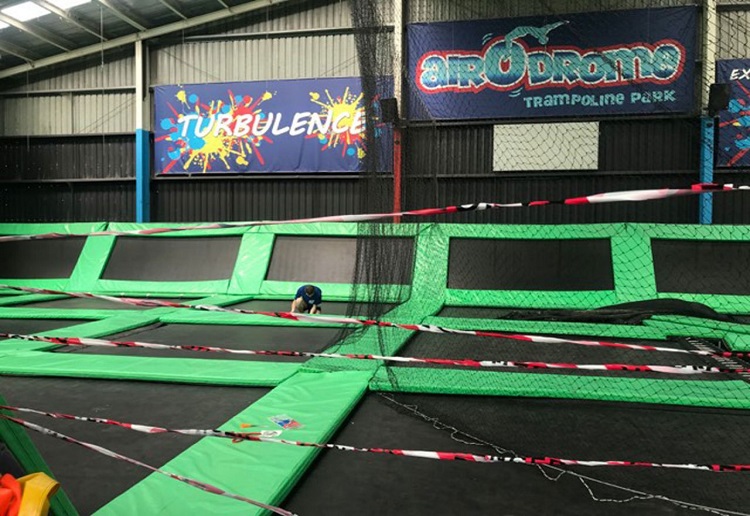 Trampolines at a centre in Melbourne’s southwest appear to have been slashed from underneath in a “malicious” act of sabotage during school holidays.

Staff at the Airodrome Trampoline Park in Altona North said up to 17 of their ‘Big Green’ trampolines have had holes cut in them at the edges, reports Yahoo 7.

The centre was forced to limit the number of people going in and have cordoned off the equipment.

3AW Mornings producer Michael Hilder told the station he took his daughter to the park on Thursday and was told someone had broken in.

“They’ve found a way to climb underneath the trampolines and cut the mats, but where the cuts are, they’ve been designed not to be seen, at the edges,” he said.

Staff believe someone crawled under the mats overnight on Tuesday and cut them from underneath.

The cuts were concealed at the edges of the mats and there were fears the mats could have collapsed under jumping children. 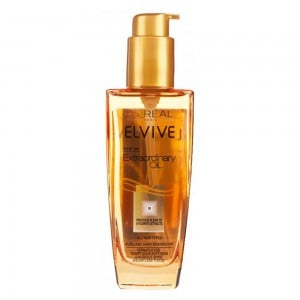 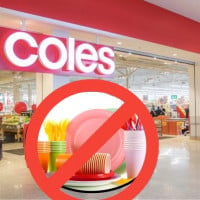