Article Gay And Transgender Students May Be Banned From Religious Schools 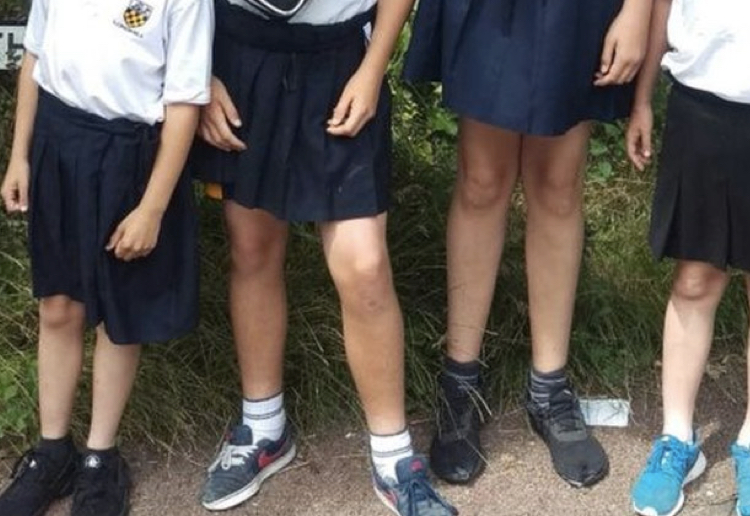 Schools could soon have the right to prevent gay and transgender students and teachers from attending their facilities according to a recent review into religious freedom.

The government ordered the review to be conducted after same-sex marriage became legal in December last year. This was put in place to appease conservative MPs and religious communities, who expressed concern that their right to act in accordance with their beliefs would be marred by marriage equality.

However the results of the report are likely to be of grave concern of the LGBTI community about the treatment of gay students and teachers.

As reported by Fairfax Media, the report calls for the federal Sex Discrimination Act to be changed to allow religious schools to discriminate against students on the basis of sexual orientation, gender identity or relationship status.

“There is a wide variety of religious schools in Australia and … to some school communities, cultivating an environment and ethos which conforms to their religious beliefs is of paramount importance,” the report said.

“To the extent that this can be done in the context of appropriate safeguards for the rights and mental health of the child, the panel accepts their right to select, or preference, students who uphold the religious convictions of that school community.”

The report noted that any further amendments to the Sex Discrimination Act should only apply to new enrolments. The school would also have to have a publicly available policy outlining its position, and should regard the best interests of the child as the “primary consideration of its conduct”.

Gay Teachers May Not Be Able To Teach At Religious Schools

The review, carried out by a panel chaired by former attorney-general Philip Ruddock, also mentioned that
religious schools should be able to discriminate in the hiring of teachers on the basis of religious belief, sexual orientation, gender identity or relationship status.

The review, carried out by a panel chaired by former attorney-general Philip Ruddock, rejected the notion that businesses should be allowed to refuse customers on a religious basis as it would ‘unnecessarily encroach on other human rights’ and ‘may cause significant harm to vulnerable groups’.

The panel concluded that civil celebrants should not be able to refuse to conduct same-sex marriages and that businesses should NOT be allowed to refuse customers on a religious basis as it would ‘unnecessarily encroach on other human rights’ and ‘may cause significant harm to vulnerable groups’.

We Will Protect Religious Freedom

Prime Minister Scott Morrison said in a statement: “Our government will consider the details and release our response after it has gone through a proper cabinet process.”

“We will protect religious freedom, and get the balance right,” he said. “Each proposal will be considered carefully and respectfully before any final decisions are taken.”

Mr Morrison clarified that the religious freedom review “is an independent report to government, not a report from government” and was the product of community consultation.

“The Ruddock inquiry recommendations are direct and shameful assault on the dignity and equality of LGBTI people and we will oppose their implementation tooth and nail.

“Schools should be places of learning, not breeding grounds of prejudice.”

Would this be a good or bad move? Tell us what you think in the comments below.