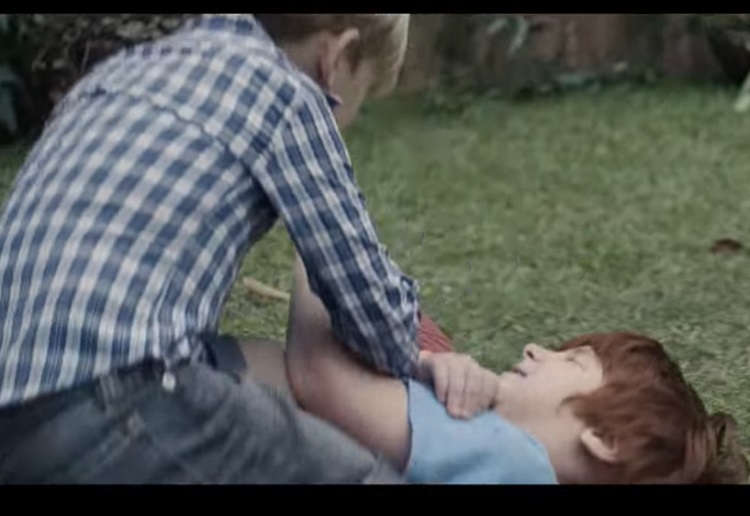 Gillette is taking on bullying, sexism, and sexual harassment in a powerful new ad attempting to put an end to ‘toxic masculinity.’

For the past 30 years, the shaving brand has used the tagline ‘The Best A Man Can Get,’ but the new ad puts a spin on the slogan by putting the responsibility on men to change social norms and stop the mistreatment of women.

Critics of the socially conscious campaign took to Twitter to slam the ad while claiming Gillette had ‘just insulted their own user base.’

The ad, titled ‘We Believe,’ begins with shots of different men looking in the mirror as audio of news about the #MeToo movement plays in the background, shares Daily Mail.

‘Is this the best a man can get? Is it?’ a voiceover asks as a group of bullies chase a victim through a movie screen showing a vintage Gillette ad.

The commercial continues by highlighting all the different ways the mistreatment of women has been normalized over the years, including a group of male cartoon characters whistling at a woman and a sitcom scene that shows the lead character grabbing his maid’s backside while the audience laughs.

‘Boys will be boys,’ a dad says as he watches his son fight someone.

The ad stresses that toxic masculinity and the long-running excuses defending it should no longer be tolerated.

‘We can’t hide from it. It’s been going on far too long,’ the voiceover says. ‘We can’t laugh it off. Making the same old excuses.

‘But something finally changed, and there will be no going back. Because we, we believe the best in men, to say the right thing, to act the right way. Some already are, in ways big and small.

It also depicts a number of men stepping in to stop their friends from telling women to smile or catcalling them as they walk by.

Instead of letting his son fight, one dad rushes over and breaks it up, telling him that isn’t how you treat people.

The ad then ends with a voiceover that says having just some men step in ‘is not enough because the boys watching today will be the men of tomorrow.’

The thought-provoking video was directed by Kim Gehrig, who was selected through Procter & Gamble’s partnership with Free the Bid, a program that advocates for more female directors on ads.

‘This is an important conversation happening, and as a company that encourages men to be their best, we feel compelled to both address it and take action of our own,’ Gillette brand director Pankaj Bhalla told the Wall Street Journal in an emailed statement.

‘We are taking a realistic look at what’s happening today, and aiming to inspire change by acknowledging that the old saying “Boys Will Be Boys” is not an excuse. We want to hold ourselves to a higher standard, and hope all the men we serve will come along on that journey to find our “best” together.’

The ad’s release was flooded on Twitter with criticisms of the message, claiming the brand was attacking masculinity.

Many people wondered if the critics had even bothered to watch it before slamming it online.

‘Wow, so many of the comments here just go to prove why commercials/videos like this are necessary. At no point in this commercial did it say all men are guilty of these actions, yet here are so many men defending themselves.’

Someone else added: ‘Men on this post *freaking out* about it and claiming they’re going to boycott Gillette is everything you need to know about how they see their own masculinity. Weak.’

Another said, “This ad is not about attacking masculinity, its about confronting TOXIC masculinity- the type of harmful masculinity that makes excuses for men who are violent to both women and each other.” 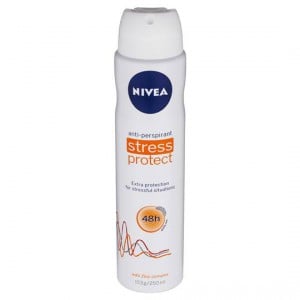