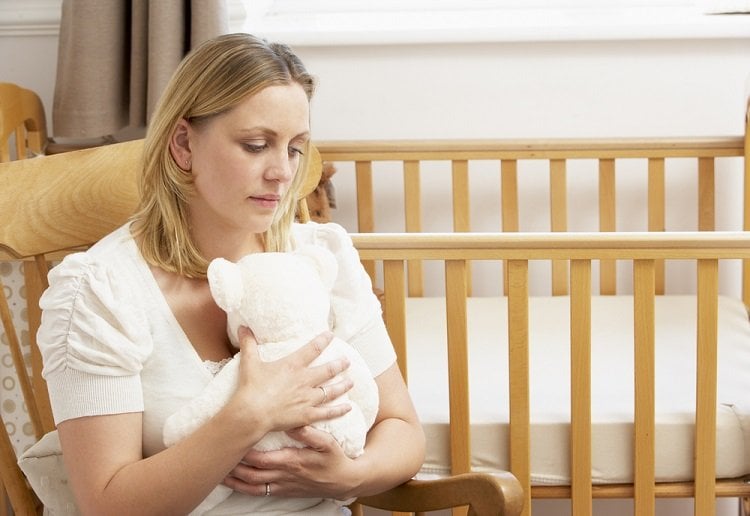 A mother mourning her stillborn baby has urged online companies to change the way they target pregnant women.

“I know you knew I was pregnant,” she begins, retracing her online steps that would lead tech companies to that conclusion.

“It’s my fault, I just couldn’t resist those Instagram hashtags — #30weekspregnant, #babybump. And, stupid me! I even clicked once or twice on the maternity-wear ads Facebook served up.”

The Washington native goes on to mention her baby shower, which was heavily documented on social media, and her all-too-telling Google searches, such as “holiday dress maternity plaid” and “babysafe crib plant.”

“I bet Amazon even told you my due date, January 24th,” she wrote.

“Didn’t you see me Googling, ‘Is this Braxton Hicks?’ and ‘baby not moving’?,” she implored.

“Did you not see the three days of silence, uncommon for a high-frequency user like me?”

She referenced the many keywords that advertising algorithms could have picked up on to understand her condition had taken a tragic turn — terms like “heartbroken,” “problem,” and “stillborn,” as well as all the teardrop emoticons her friends used when she finally announced that her baby had died in utero.

“Is that not something you could track?” she asks.

“Let me tell you what social media is like when you finally come home from the hospital with the emptiest arms in the world, after you’ve spent days sobbing in bed,” she begins, before explaining that she’s still being served ads for maternity clothes, nursery “tchotchkes,” strollers that grow as the baby does (“mine will forever be 4 pounds, 1 ounce,” she says) and unsolicited parenting advice, like how to get a baby to sleep through the night (“I would give anything to hear him cry at all,” she writes).

After her message went viral the next thing she knew, she was getting suggestions about adoption. WTF?!

And here’s a look at how effective it is when you finally do find the corner of Facebook where you can turn off parenting ads. Just came up in my feed. (And no, I have not been googling about adoption. I am miles away from anything but grieving.) cc @robjective pic.twitter.com/bHxcPIoYfW

The moving note has since been shared more than 23,000 times and has 2,100 comments from people sending their condolences to Gillian and commiserating with the mum’s frustration, shares Yahoo Lifestyle.