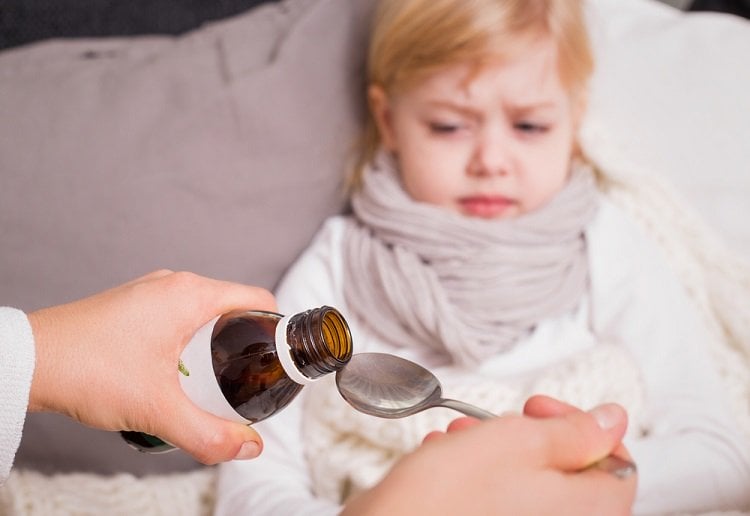 KIDS given paracetamol in their first two years of life may be at a higher risk of developing asthma by 18, a study has found.

The chance is greater if they have a particular genetic make-up.

The research looked at 620 children who had been followed from birth to 18, all of whom had a relative with an allergic disease.

After their birth, a research nurse rang the family every four weeks for the first 15 months, and then at 18 months and at two-years-old to ask how many days in the previous weeks had the child taken paracetamol.

But the authors of the Australian study carried out at the University of Melbourne said the findings showed a link between paracetamol and asthma, not that the drug caused the lung condition.

Researchers found one variant of the GSTP1 gene – GSTP1 Ile/Ile was associated with almost twice the risk of developing asthma.

Children who are given paracetamol in their first two years are likely to develop asthma as adults.

Xin Dai, a nurse and PhD student at the university, said: “We found that children with the GSTP1 Ile/Ile variant had 1.8 times higher risk of developing asthma by the age of 18 years for each doubling of the days of paracetamol exposure when compared to children who were less exposed.

“In contrast, increasing paracetamol exposure in children who had other types of GSTP1 did not alter the risk of asthma.

“We also found effects in children who had a variant of GSTM1 in which one part is not functioning.

“In these children increasing paracetamol use was associated with small, but significant reduction in the amount of air they could forcibly breathe out in one second at 18 years.

“Paracetamol is recommended by the NHS to treat most kinds of childhood ailments.

She continued: “Our findings provide more evidence that paracetamol use in infancy may have an adverse effect on respiratory health for children with particular genetic profiles and could be a possible cause of asthma.

“However, these findings would need to be confirmed by other studies and the degree of adverse effect better understood before this evidence could be used to influence practice and before guidelines on paracetamol use are altered.”