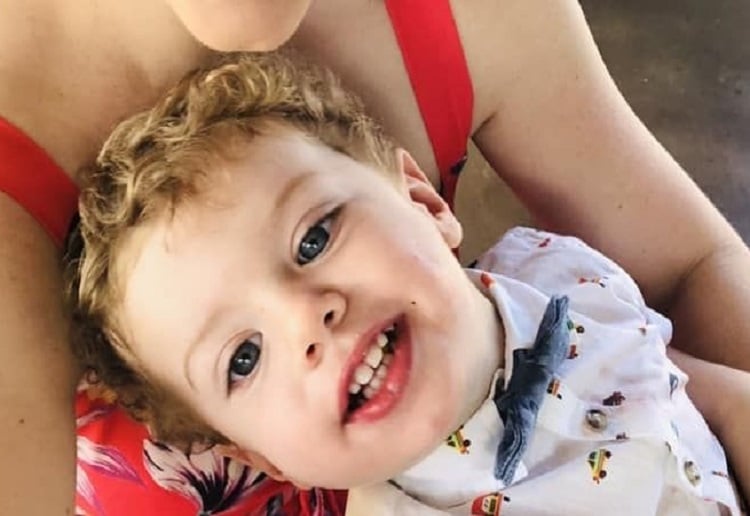 Heartbroken mum of a toddler urges parents to take their children to the doctor for ‘any cough or sniffle’ after her son died just days after falling ill.

Kate and Ross Upton from Brisbane were told by doctors that their son Arlo Jack simply had a virus but he sadly died 48 hours later, shares Daily Mail.

The toddler first showed signs of illness when he started coughing on October 27, just before the family headed out to Halloween festivities.

By the following afternoon Arlo had developed a temperature and began vomiting.

The couple made an appointment with their GP, but were told it was a virus and were sent away with painkillers.

While his temperature went down, little Arlo developed a worrying rash.

He was also refusing to eat and his temperature hit 39C, but wouldn’t go down despite him taking Panadol and Nurofen.

Mr Upton stayed home with him on Monday, October 29, when the parents decided to take him to another doctor, who also told them the virus would pass.

The worried mum and dad also took him to a community centre but were given the same diagnosis and advice.

Arlo turned blue around his mouth and his family called an ambulance.

His condition deteriorated rapidly in the ambulance and he was placed on a life support machine after going into cardiac arrest.

The ambulance had to stop to pick up more paramedics nearby, with eight medics treating him at one stage.

Medics initially thought that Arlo could be suffering from sepsis, however when they brought him into hospital they re-diagnosed him as having a gene mutation called LPIN1 deficiency, resulting in acute skeletal muscle damage.

At one point the parents were told that Arlo might have to have his fingers or toes amputated to save him, but it was too late.

Arlo suffered a seizure at 5.30am on Thursday, November 1 and was pronounced dead later that day.

‘It was the only option. His brain had swollen. He was almost unrecognisable.’

‘We spent a few hours singing to him, cuddling him and talking to him before they took the ventilator off,’ Mrs Upton said.

Mrs Upton, who also has a three-year-old daughter, Frankie, is now advising all parents to go with their gut instinct regarding their child falling ill and recommends taking children to see a doctor for ‘any cough or sniffle’.

If an autopsy reveals that Arlo did have a gene mutation, his parents and sister will all have to undergo testing to see if they also carry the condition.

Our thoughts are with the family xx 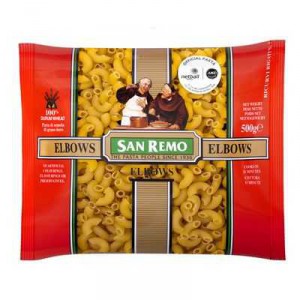 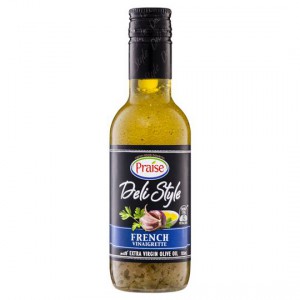