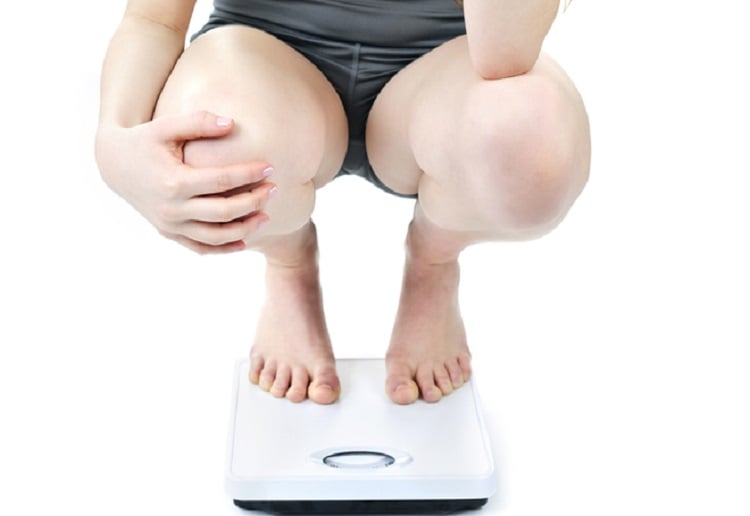 Tens of thousands of people across Australia start their day by scrolling through their social media feeds. This action is leading to serious consequences for those who are young and impressionable people.

Hooked on the latest fads and fixated with emulating the lives of their favourite social media stars, kids (and adults too!) are taking the healthy eating and clean living trend to dangerous, obsessive extremes – falling victim to eating disorders like anorexia.

Teenager, Ashlee Thomas, 17, shares how her obsession with social media and healthy eating almost killed her.

What started as a decision to eat healthier foods and get fit, as inspired by her social media feed, quickly took a dangerous turn.

Ashlee’s new interest in green juices and seven-minute work-outs became an all-consuming eating disorder, a sickness that led her to stop eating all together.

Diagnosed with anorexia and weighing less than 40 kilograms at the age of 14, Ashlee’s devoted parents Kendall and Andrew Thomas took matters into their own hands.

Terrified of losing their teenage daughter and helpless to the disease that was killing her in front of their eyes, they shared with 60 Minutes confronting vision of them force-feeding Ashlee when she was starving herself.

An experience they describe as “torture” and akin to “child abuse” – they say was a necessary and desperate attempt to save their daughter’s life before it was too late.

“(It was) outbursts that you just see in the movies,” Mr Thomas tells Langdon.

The family are sharing their story with 60 Minutes in a bid to warn other parents about the dangers of social media and eating disorders.

“Do you think this would have happened anyway with or without social media?” asked Allison.

“No,” they firmly respond.

With more than 400,000 Instagram followers, she is one of the most recognisable “plant-based organic life” influencers in the world.

Ms Anthony – who promotes a vegan, plant-based diet, once made headlines for consuming up to 20 bananas a day while six months pregnant.

She now makes a living by running her highly popular social media accounts as a business platform, posting daily pictures of what many experts call an “extreme” diet and exercise routine.

This funds her clean eating lifestyle in Queensland.

Allison questions Ms Anthony on whether influencer Instagram accounts are in fact putting followers at risk, promoting a lifestyle that is not only unattainable for many, but going against the advice of practicing doctors.

Her simple response  “You have a choice to unfollow”

Fans have recently flooded Loni Jane’s Instagram page with both comments of support and disgust.

After my first ever podcast and 4 speaking events in the past month, I think I may be better at talking than writing? Haha. Listen to the full podcast on iTunes, Spotify or head to @plant_proof x if you have had a listen please let me know your thoughts in a comment x

If you or someone you know need support please contact Butterfly Foundation https://thebutterflyfoundation.org.au/ or call 1800 33 4673

Do social media influencers need to be more responsible with what they promote?