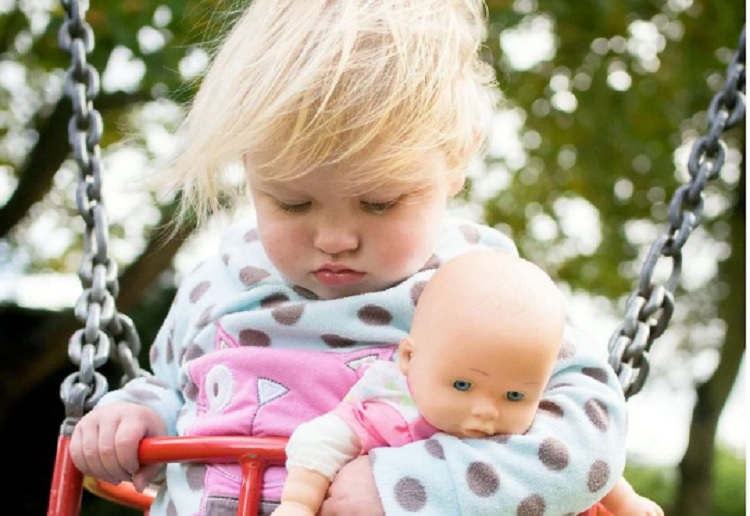 The parents of a three-year-old girl found out a cute photograph of their toddler falling asleep in a swing turned out to be a symptom of a deadly disease.

Dad, Dave Fletcher, 39, thought he was capturing a tender moment when he took a picture of little Izzy nodding off at a playground when she was 23-months-old, shares yahoo 7.

But just a few weeks later Dave and wife Vicky, 37, were left devastated after their toddler’s tiredness turned out to be a sign that she had leukaemia.

The toddler has since undergone 570 doses of gruelling chemotherapy and is now receiving maintenance therapy in a bid to stop the cancer returning.

Dave said he thought nothing of it at first when he snapped Izzy nodding off in the swing at a park near their home in Claines, Worcester, England.

He is now warning other parents to be vigilant and look out for the telltale signs of the disease.

It was just an afternoon pop out to the swings. She was swinging away – I turned around and she had dropped off,” Dave said.

“She was drowsy and fell asleep but I didn’t think much of it. I thought it was a cute moment and just took a picture of her as you do.

“It was only afterwards we realised it was all part of the symptoms and what I’d captured was her displaying signs of something more sinister.

“She had been tired, had had a few colds or viruses, and quite a bit of bruising on her legs. But we put all this down to normal childhood bumps and minor illness.

“You get a bit sentimental, looking at pictures of her before she was ill – you just realise how much she’s been through at such a young age.”

The couple first took Izzy to a GP in January last year after a strange rash appeared on her leg.

They were advised to come back several days later for blood tests if the rash had not gone, and to take her straight to hospital if it got worse.

However by the next morning, Izzy’s rash had spread and she then developed a temperature, so her parents took her to Worcester Royal Hospital.

She was diagnosed with leukaemia the same day and began a course of chemotherapy the following week.

“When she was diagnosed it came out of the blue. We were both in real shock as it happened so fast.

“It was a big unknown. A family member died of leukaemia five years ago, so it was a scary time.

“We didn’t know what was going to happen at that stage or what the future held.

“But we were lucky Izzy was diagnosed quickly and lucky she has coped very well with the treatment, suffering very few setbacks or unplanned hospital admissions.

“The type of leukaemia she has has a better chance of recovery than some others. She is young which helps those odds.” 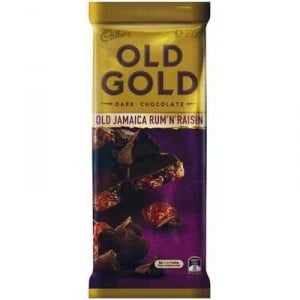 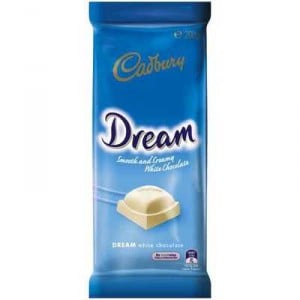 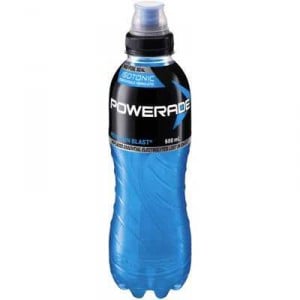