Article Just One Word Saved This Child From Abduction 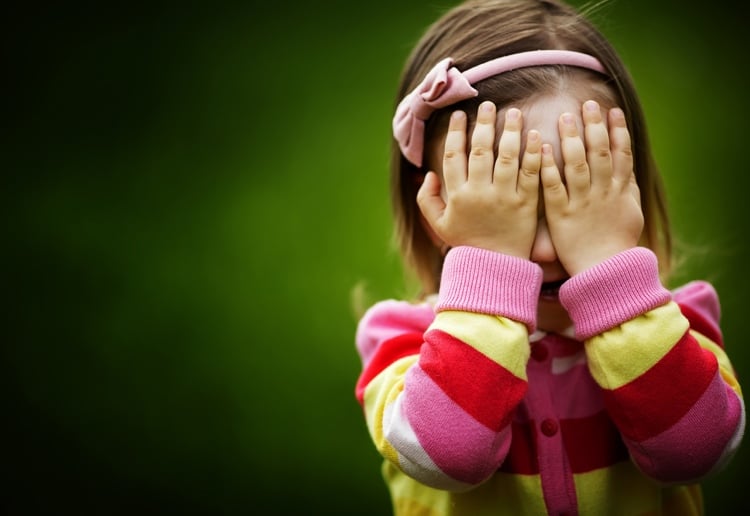 US mum has credited a secret code word with preventing her daughter’s potential kidnapping.

Brenda James says her 10-year-old daughter had been playing at a park in Arizona when she began the short walk home.

A white SUV pulled up alongside her and the male driver allegedly tried to get her into the vehicle.

“He told her that her brother had been in a serious accident and that she needed to come with him,” Ms James tells WAVY TV.

She says her daughter had a bad feeling and asked the driver for the code word she and her parents had come up with so she would know if a stranger was safe.

The man didn’t know it, so the girl ran home.

The rattled mother says she and her daughter only came up with the code word a few months ago.

“I never thought it would be used and I’m very proud of her for remembering that,” she says.

“In case of an emergency we came up with a code word and this one time it saved my daughter’s life,” she adds.

“Kudos to the parents of this child for having a code word and talking about to their children about stranger danger,” they said. “We hope by putting this out, it will encourage parents to have that conversation and create a plan with their children, so they know what to do if they are in that situation.”

Make sure you sit your children down and have a chat about a safe word they could use if anyone different attempts to pick them up!