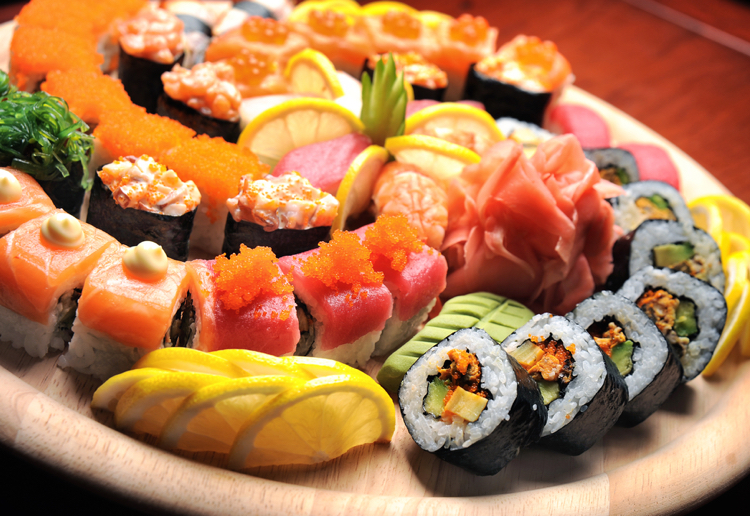 This all-you-can-eat sushi spot was literally ‘eaten out of house and home’ when a super-fit sportsperson managed to put away almost 100 dishes!

All-you-can-eat sushi places generally count on most people eating more than they usually would but stopping at around 10 plates per person. But this German triathlete ate so much that the restaurant was forced to ban him from the buffet.

Jaroslav Bobrowski, who is an Ironman competitor, visited Running Sushi in Landshut, Bavaria for the sushi feast.

“When I went to the checkout, I wanted to tip, but the waiter did not want to accept that,” Mr Bobrowski said to The Local.

Close To 100 Servings of Sushi

The former bodybuilder started eating and only paused when he had eaten almost 100 servings of sushi.

The restaurant owner spoke to Passauer Neue Presse saying: “He eats for five people. That is not normal.”

Mr Bobrowski, who works as a computer engineer, fasts for 20 hours and then eats “until I’m full,” The Local reported.

This extreme diet proved to be bad news for the sushi restaurant.

Banned for Eating Too Much!

The owner told Mr Bobrowski personally that he was no longer allowed to eat there because of his expensive appetite.

“I’m banned from now on because I’m eating too much,” Mr Bobrowski told The Local.

“I was stunned,” he said, adding that he had been a regular at the sushi restaurant.

How many serves of sushi could you eat at once? Tell us in the comments below.