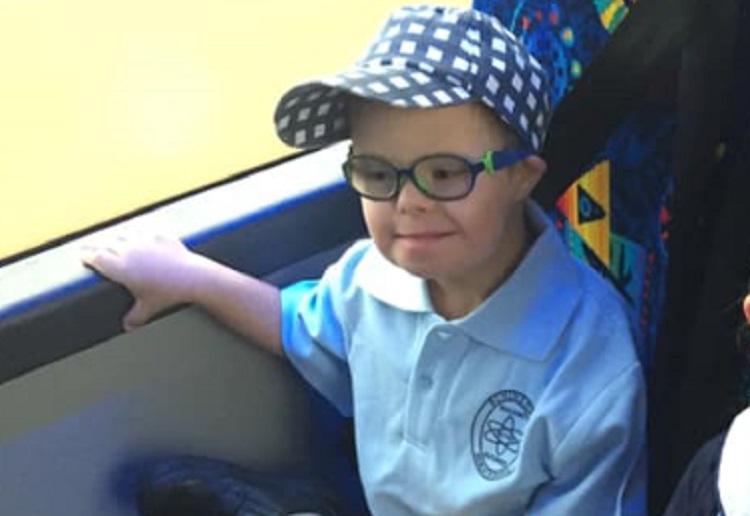 A five-year-old boy has captured hearts around the world after his adorable meeting with Prince Harry and Duchess Meghan.

Luke Vincent, who has Down syndrome and is non-verbal, was given the job of handing a small bouquet of flowers to the Prince and his wife, Meghan Markle, when the couple landed in the Central West of NSW. 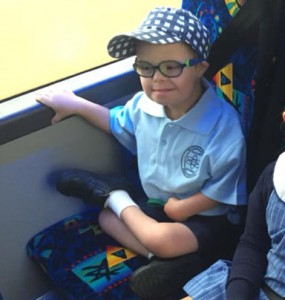 When Harry approached, the kindergartner little Luke immediately reached over to rub his beard, before handing over the flowers to the Duchess of Sussex, shared Daily Mail.

He then enjoyed a big hug from Meghan before also embracing Prince Harry – taking the opportunity to have another rub of the royal’s beard.

‘Luke’s favourite person was Santa Claus, who has a beard… and now it’s Prince Harry,’ she said.

‘I was very concerned when he started rubbing Prince Harry’s face and his hair, but Prince Harry was completely gracious and was so polite and realised what was happening and his infatuation with his beard.

‘It’s been a wonderful experience for these little country kids to meet people they’ve only ever seen on TV.’

Watch their touching encounter below.