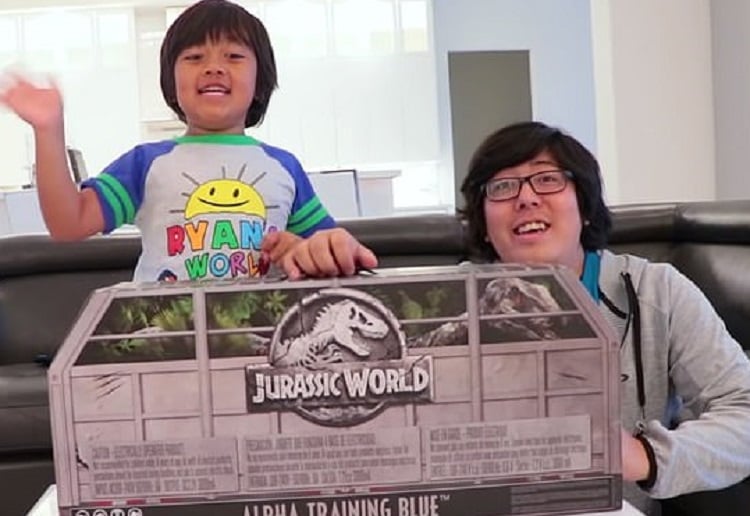 Meet the seven-year-old boy who plays with toys and then reviews them on YouTube.

He has earned a staggering $22 million in 2018 alone, shares Daily Mail.

Ryan ToysReview came in first place in Forbes’ ranking of this year’s 10 highest-paid YouTubers in the world.

The young US boy, jumped from eighth place last year to number one this year.

According to his mother, Ryan was once an avid watcher of toy reviews, especially ones that focused on Thomas the Tank Engine, before he asked to start his own channel.

‘One day, he asked me, “How come I’m not on YouTube when all the other kids are?” So we just decided—yeah, we can do that,’ his mum told TubeFilter in 2016.

‘Then, we took him to the store to get his very first toy—I think it was a Lego train set—and it all started from there.’

Most of his viewers are children between the ages of three and seven, his father said last year. The majority of Ryan’s fans are located in the US, but many also live in the UK and in the Philippines.

I think I need to go and have a word to my children ASAP!