Bek’s Journey with the Toyota Kluger 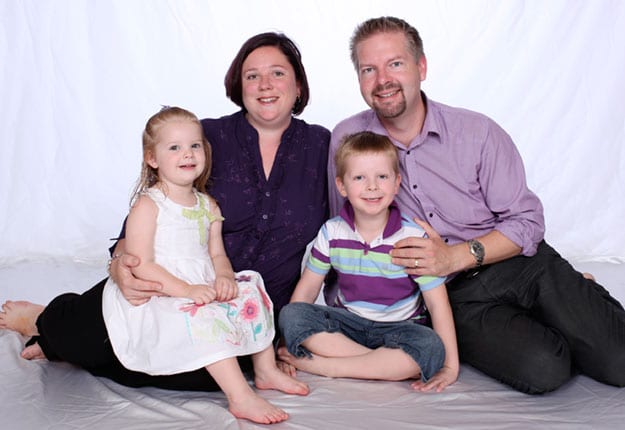 Bec’s a proud mum and school teacher. With all her family living in Canberra, Wagga and Tamworth, her car really gets a highway workout. The fact that both her children are still in full sized carseats makes a roomy interior a high priority. Bek is so excited about having a little bit of luxury during her review as well as all the other Kluger features.

See what the other mums are saying