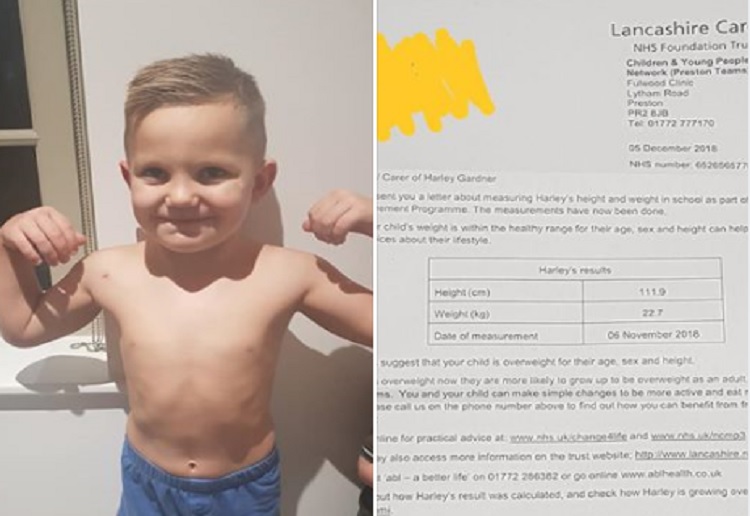 A UK mum was left outraged after she was told her four-year-old son was ‘overweight’.

Mica Pullen, 29, took to Facebook to complain after she received a letter from Harley’s school stating that, at 106.68cm (three foot six inches) and weighing 19.65kg (three stone and five ounces), Harley was overweight for his age, sex and height.

Harley was weighed as part of the NHS National Child Measurement Programme, which ranks children’s weight in the UK based on their body mass index (BMI).

The mother-of-two shared the letter with her followers, together with a picture of Harley in a pair of shorts.

Mica explained to the Lancashire Post the incident had left her ‘insecure’.

“A healthy diet is part of our lives and I make sure he eats healthily,” she told the publication.

“I started to doubt myself when I read the letter and I felt like I needed reassurance that I wasn’t doing something wrong. But I am angry that I have been made to feel that way.

“I was pleased to get the support of so many parents on the Facebook page but I shouldn’t have to be looking for reassurance and made to feel insecure.

“The effect on me and my family has been ridiculous. My son is a very happy boy and is in good health.” 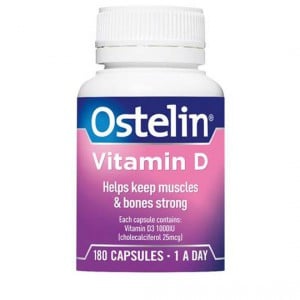