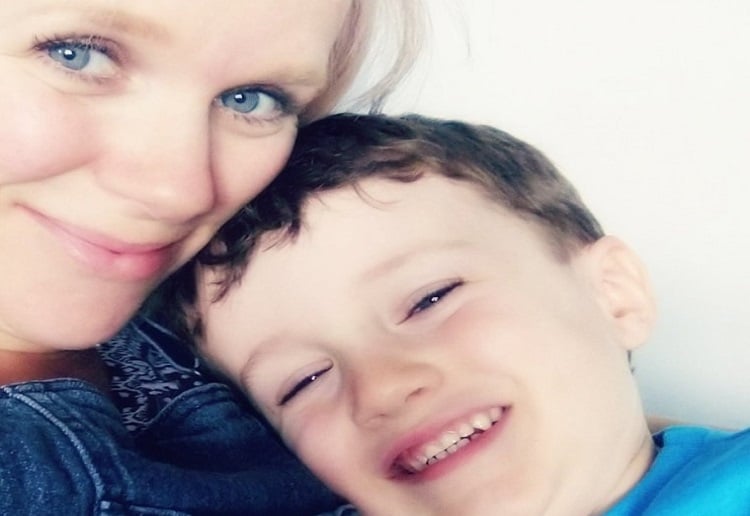 A UK mum has caused a stir after revealing why she’s not sending her four-year-old son to school.

The young boy was due to start school two weeks ago, but his 38-year-old mum, Emma, made the decision to delay his start date until the following year.

Stanley was born in the month of June, making him one of the youngest in the school year in the UK, shares Yahoo news.

His parents believe it’s in Stanley’s best interests to put off starting school next year, once he is five and therefore of compulsory school age (CSA).

In her blog, Dirt, Diggers and Dinosaurs, Emma explains the family’s reasons for not sending Stanley to school this year, describing the confusion some parents have expressed after learning about their decision.

“We have decided not to send Stanley to school this year. Instead, he will be starting next September when he is five,” she begins her blog.

“For the extra year he will be attending preschool part time, playing, bonding with his brothers, playing, exploring, enjoying days out, playing, growing and developing at his own pace.”

Some of the questions the mum has been asked include whether Stanley has special needs, whether she is doing it because she can’t bear to let him go and whether her decision was because he didn’t get into his first choice of school, as he did.

Responding to the questions Emma wrote,

No, Stanley does not have any special educational needs.
No, we haven’t ‘held him back’ because he was struggling at preschool.
No, it’s not that we can’t bear to let him go, and I want to keep him a baby.
No, we aren’t doing it for ourselves and not thinking about what’s best for him.
No, we’ve not thrown our dummy out because he didn’t a place at our first choice of school this year…HE DID!!
No, we’ve not done what’s easiest for us. (Far bloody from it….but we’ll come to that later)

“The plain fact is…he’s 4,” she writes. “We’ve simply chosen not to send him to school EARLY, we are sending him at school age which if you go back a generation was the absolute norm.

She added, “I think an extra year of being a child with no responsibility or pressure can only be a good thing.”

Emma wanted to write the blog to let other parents know it is possible to prevent your child from starting school at the age of four, should they feel it is right for them.