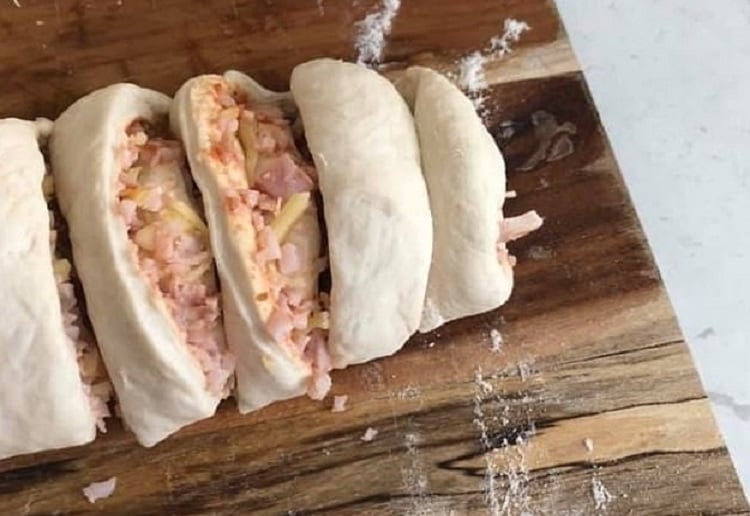 Mum shares a sneaky trick she discovered that has resulted in saving hundreds of dollars.

The woman from Adelaide revealed in a Facebook group that she buys a kilo of dough from Bakers Delight to make meals for her children – and it only costs $4.50.

Her favourite food to make using the dough are ham, cheese and tomato scrolls which she makes using the pie maker from Kmart, shares Daily Mail.

‘Cut the dough in half. Roll out, cover in tomato paste, ham and cheese, leave about one to two centimetres at end,’ she said, sharing her recipe.

‘Roll up, slice about one centimetre thick and cook for eight minutes,’ she added.

She said the recipe makes approximately 30 scrolls and group members are obsessing over the clever idea. 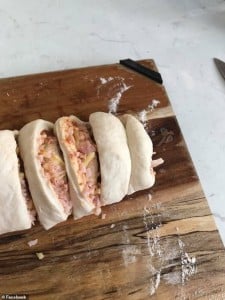 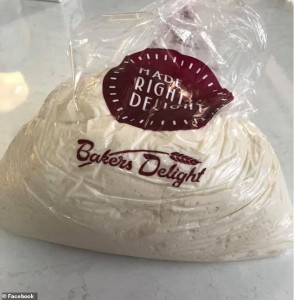 Some group members shared that it isn’t just Bakers Delight that do this as one woman had had luck with their local Woolworths.

‘I’ve done this heaps of times at our favourite pizza place. Don’t have to give them notice either just buy a couple of balls of dough. It’s a great idea,’ said another.

I am off to our local Bakers Delight!