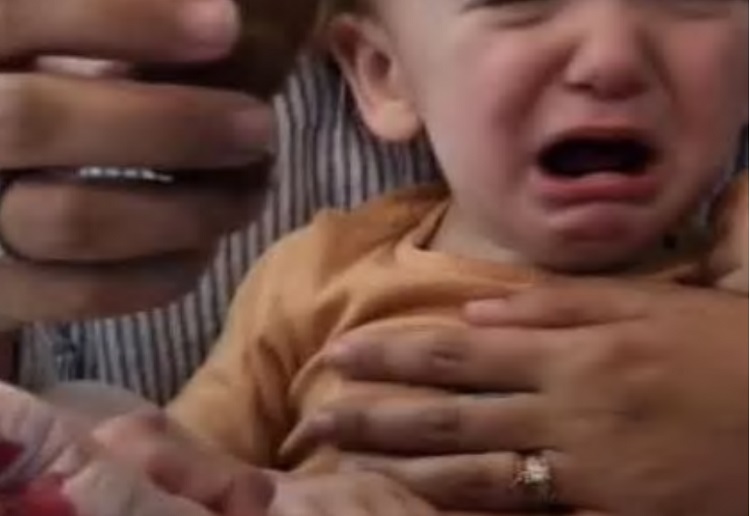 Toddler suffered horrific second and third-degree burns to his feet after walking on a scorching hot ground.

Fourteen-month-old Jagger Simmons was rushed to hospital on New Year’s Day with terrrible burns after running over a hot footpath while playing in his grandma’s backyard.

His horrified mum Pippa Simmons, 34, has recalled the moment she heard Jagger’s cries, resulting in him being rushed to Perth Children’s Hospital.

“We’d been playing outside and we put him down on the ground, barefoot, for just ten seconds or so, and the next minute he was screaming,” Ms Simmons told Channel 10.

“They had to cut the blisters away from his feet and then that exposed some nerves which they were quite worried about,” Mrs Simmons said, recalling the ordeal.

What to do if your child suffers burns

If your child does incur a burn, the best thing to do is hold the affected area under cool running water for 20 minutes. If the burn is minor and hasn’t caused the skin to blister or break, you shouldn’t need to see a doctor. But for all other burns, or if you’re particularly concerned, seek medical assistance.

Thankfully, Jagger recovered well and is back on his bandaged little feet two weeks after his accident.

But his Mum doesn’t want to see any other families go through the same agony, especially as Australia is currently enduring a “Code Red” heatwave.

“Nothing breaks your heart more than hearing your child scream in pain.” Ms Simmons said.