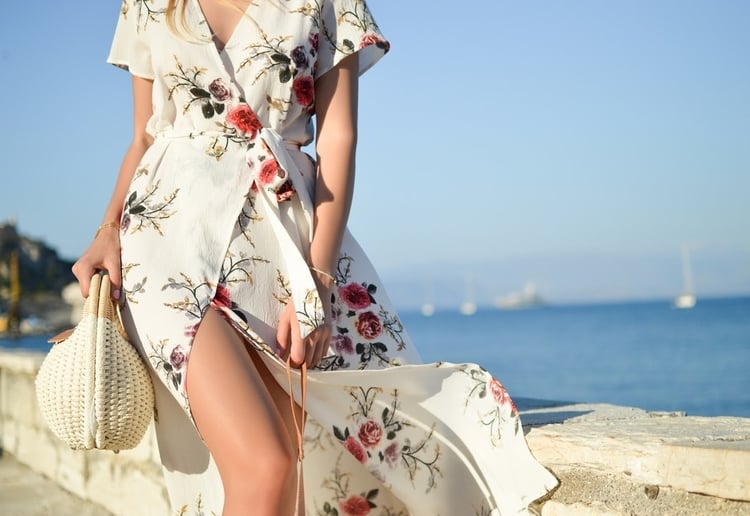 She admits to buying, wearing and promptly returning items worth more than $300!

An Aussie mum has come under fire after admitting that she has been a serial ‘outfit returner’ for over nine years. NSW mum-of-two Chelsea says she has bought over a dozen special occasion dresses, some worth more than $300, and returned each one of them after the event as she doesn’t like to wear the same outfit twice.

Not The Only One

Research suggests that Chelsea is not alone, and while she admitted to news.com.au that she doesn’t always feel good about returning used items, it’s a habit she developed when she was just sixteen to save money. “I try not to do it too often because I feel a bit bad about it. But (I will) if I have a special occasion like a hens’ night or a wedding that I have to buy an outfit for,” Chelsea said. The refund process has to be carried out perfectly, particularly for online orders, with the item needing to remain completely clean but unwashed, with all tags attached. It turns out that one in eight shoppers buy clothes with the intention of returning them, so we can only assume they have the whole returns thing down to a fine art…

Chelsea, and those like her, have been faced with some pretty harsh criticism, labelled “disgusting” and “revolting” for returning garments that have been worn. “Wearing and returning clothes after one wear is just disgusting!” wrote one commenter. “How revolting for the person who eventually buys that dress you’ve already had your sweaty body in!” said another. It’s reported, though not confirmed, that many online retailers, including ASOS, have started to ‘black-list’ serial returners so if you were thinking of giving it a go, think twice!

As tempting as it is to take full advantage of the generous return policies of many retailers, particularly online stores, we can’t help but think that people who do are ruining the service for everyone else. It’s so convenient to be able to return your items for a full refund if you genuinely find that it doesn’t fit or you don’t like it, so we hope that a few cheeky consumers don’t spoil it for everybody!