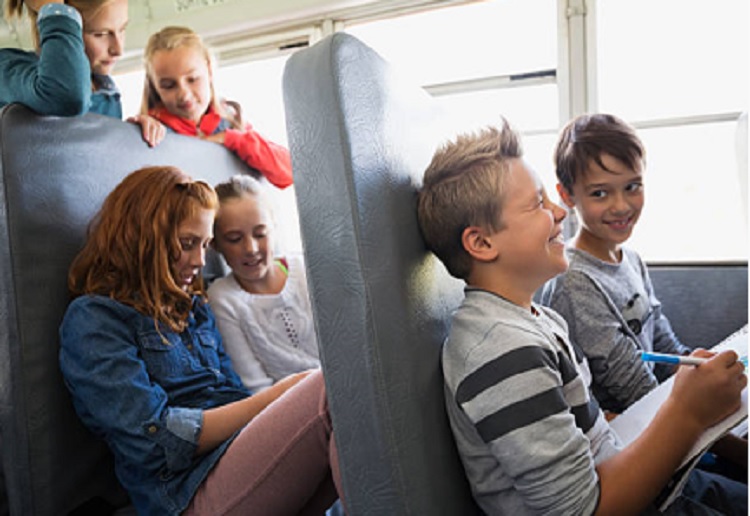 Hundreds of families who rely on minibuses to transport their children to after-school care could be left in the lurch due to new government regulations.

From Monday, after-school care providers will be required to employ an extra staff member on the bus as well as the driver, reports ABC news.

Some operators have said this will make the bus runs financially unviable, forcing them to  cancel the service.

Tina Keane, Director of Homebush Out of School Hours [OOSH], has been operating bus runs around Sydney’s inner west for 30 years to collect children from local schools.

“Financially, it would be catastrophic because we’d have to close some of the runs and these are small schools that need care,” she said.

Steve Carpenter from the Federation of Parents and Citizens said many children in regional and remote areas would no longer have any way of getting to after-school care.

“Unfortunately the parents will have to make their own arrangements, it could cause some parents to reconsider their employment options,” he said.

He questioned why after-care transport was being singled out when school buses operate with just the driver for supervision.

“The safety of children in any form of childcare is of utmost importance to me as a minister,” she said in a statement.

We are unsure if this is only a NSW regulation? Has anyone had feedback from their after school care in any other state?

Will this affect your family?