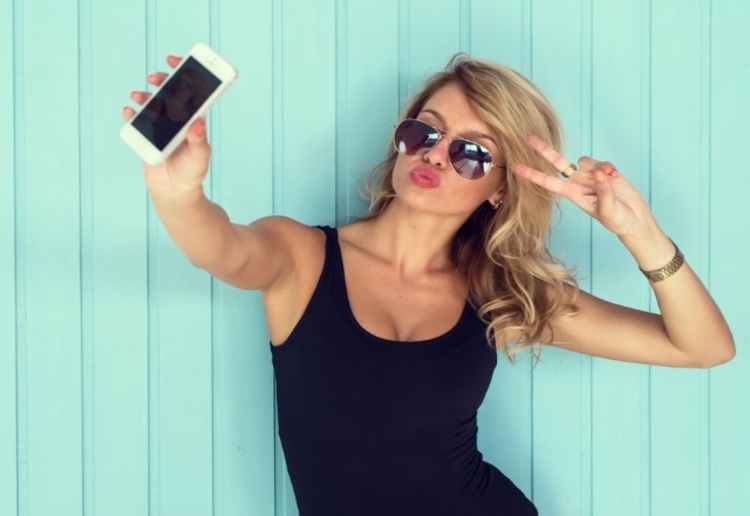 But first..let me take a selfie! Did you know that excessive selfie taking could be a symptom of a real mental health issue.

We all love a good selfie. It’s the photography phenomenon that has taken the world by storm. You’d be hard pressed to find someone who hasn’t taken a selfie, as much as they might try to deny it. But what if your innocent snaps are a symptom of something more serious?

As reported on vt.co, researchers at Nottingham Trent University and the Thiagarajar School of Management in India have tested the level of addiction that an individual has to taking selfies.

They categorised ‘Selfitis’ as being either borderline, acute or chronic.

Borderline sufferers were found to take at least three selfies a day, but were able to refrain from posting them on social media.

Acute sufferers, however, took the same number of selfies but couldn’t resist the temptation to share them with their followers.

Chronic sufferers of the condition were found to have a constant urge to take a selfie, sharing them as posts on their social media platforms over six times a day.

Part of Something Bigger

Sufferers of ‘Selfitis’ were generally considered by the study to be those who sought attention to combat low self esteem. They use their selfies in an attempt to improve the way they are perceived by others, and feel as if they are part of something bigger through the affirmation provided by social media.

Dr Mark Griffiths who was involved in the study told vt.co “as with internet addiction, the concept of Selfitis and selfie addiction started as a hoax, but recent research, including the present paper, has begun to empirically validate its existence.”

Personally, we don’t think there’s anything wrong with the odd selfie. It can provide that momentary boost to self esteem that we all need from time to time, and is a convenient way to capture a special moment when you don’t have your personal photographer (aka your partner/best friend/sister) with you.

Just don’t feel the need to share your every selfie with your Facebook friends and Instagram followers or you could have an incurable case of ‘Selfitis’ on your hands!

Are you addicted to selfies? Which category of ‘Selfitis’ do you fall into? Tell us in the comments below!