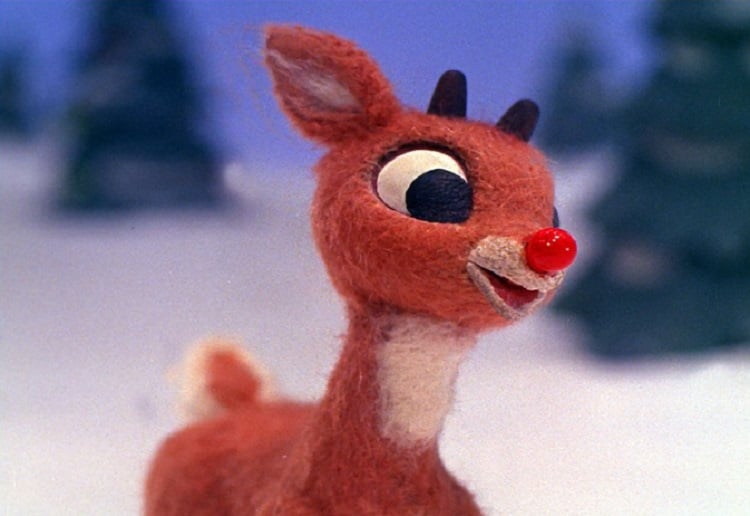 Rudolph is facing controversy after some viewers deemed it inappropriate.

After the beloved Rudolph the Red-Nosed Reindeer TV special aired recently on TV, the Huffington Post tweeted a video summarizing ways in which it could be seen as problematic.

The movie special first aired in 1964. People now feel that some themes are inappropriate today.

Among them was the bullying that little Rudolph faces for his red nose, including verbal abuse from his father Donner who tries to cover up the shiny nose.

“There are more important things than comfort: self-respect,” Donner tells Rudolph after the reindeer complains about the nose cover-up.

“The holiday TV classic ‘Rudolph the Red-Nosed Reindeer’ is seriously problematic,” reads the caption on the video, which has been seen over 5.6 million times.

Comments also on how Santa aids in marginalizing the young reindeer, as well as the bullying behind his coach egging on the other reindeer to not let Rudolph play with them.

Some people are finding it hard to believe that someone would have a problem with the tale.

Even the ladies of The View got in on the debate and  all agreed that any criticism didn’t make sense.

“People accused Santa of being a bully. Don’t they know the song?” Whoopi Goldberg says before launching into a fantastic dramatic reading of the lyrics.

“Where is the problem?” she says to applause once done. “He’s a kid that nobody believed in and suddenly they realized he is special, he is who he is for a reason. And he becomes the hero. Where’s the problem?”

We recently shared how an old favourite Christmas carol has been banned from radio this year – read more on that here!