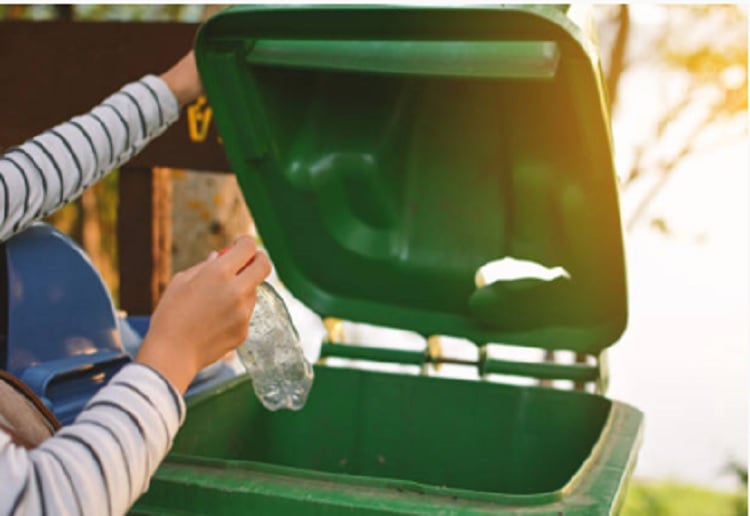 Melbourne households could soon find their rubbish bin collections cut in half, with councils being urged to move to fortnightly pickups in what would be a major shake-up to the existing system.

Councils are reportedly open to the idea of scaling back collection services, with some already starting consultations with their ratepayers about the possible change, shares Yahoo 7.

With food scraps making up roughly one third of the 878,000 tonnes of Melbourne rubbish taken to landfill last year, the Metropolitan Waste and Resource Recovery Group are now suggesting food and garden waste be collected in a separate bin each week and converted to compost.

As well as cutting back council rates, the report suggested that the collection overhaul would encourage higher levels of recycling among households.

A discussion on Sunrise Facebook page has attracted over a thousand comments.

“How does that reduce household waste? Means we’ll see an eyesore of overflowing bins on the streets now.”

“No bloody way. My general rubbish bin in always overflowing having a toddler in nappies and 2 indoor cats theres no way id leave it for fortnightly collection.”

“Some people fill their bins in a week now, nobody wants rubbish sitting around inside their house for the cat or dog to get into. Silly idea.”

“What a ridiculous thought. I barely make it with once week due to council changing my larger bin to a smaller one and i put all the right waste in the right bins. The suburbs will turn into tips with overflowing rubbish. Stupid idea Council!!!!”

I must say here in Tassie many councils do this already,  and we cope very well. General rubbish is weekly, but the recycling bin is fortnightly.