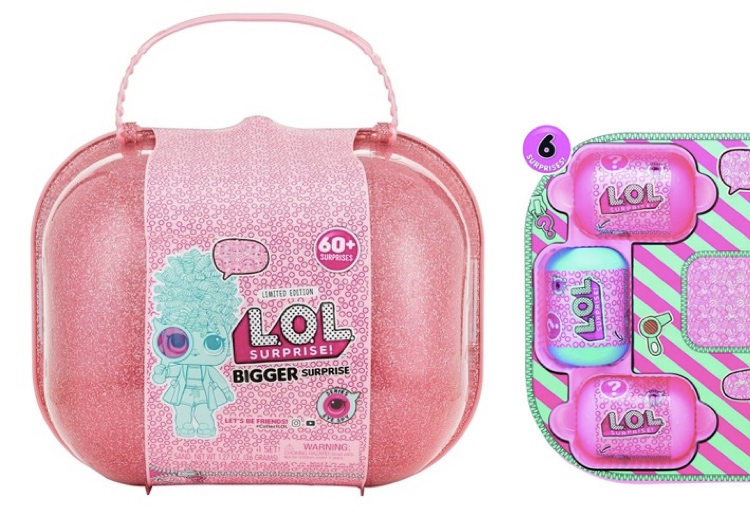 With Christmas just around the corner, the ever popular range of LOL Dolls have pushed Mums to the limit with their outrageous prices!

LOL Dolls are sure to be top of many Christmas lists this year, but the brand has been accused of ‘daylight robbery’ with their latest release, the LOL Bigger Surprise, retailing for between $99-$120 in stores around Australia. You’d think an impressive price tag would be accompanied by impressive contents, but it’s the lack of value for money that has parents less than happy with the offering kidspot.com.au reports.

Natalie Harrison, a British mum, took to Facebook with a photo of the contents of the LOL Bigger Surprise she had purchased for her child with the caption: “Anyone thinking of buying the lol bigger surprise for 84.99 GBP (156 AUD), this is what you get.” Her post has almost 27,000 shares and over 10,000 comments from unimpressed parents.

‘I’d get more by buying the little balls separately,” said one disappointed Mum.  “This is daylight robbery…no way,” another said. “That’s why they’re called ‘lol’…guess who’re the one’s laughing.” We really hope Santa is prepared for an expensive Christmas this year… 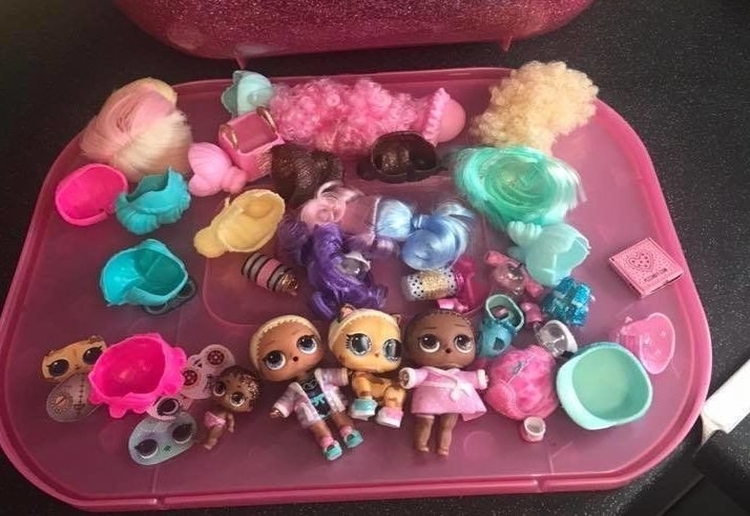 Despite the overwhelmingly negative reaction towards the LOL Doll product following her viral post, Natalie insists she wasn’t criticising the LOL Doll brand, but wanted to make other parents aware of what they’d be getting for their money goodtoknow.co.uk says.

“A lot of my friends have daughters who are into the whole LOL craze and I just wanted to make them aware of what was in the Bigger Surprise one. I never imagined it would create as much attention as it has, it really is crazy. I never stated what you get in a negative way and my children did spend a good 45 minutes opening them, so to me their enjoyment was priceless..”

“I just know that there are some parents out there that would get this for their child and not much else and wanted to give them a heads up.”

While we’re all for the magic of Christmas, we just couldn’t justify the price of this particular LOL Doll product, especially when you could assemble a similar selection of pieces for half the price! Besides, isn’t it the magic of opening presents, rather than the presents themselves, that really matters?

Would you buy the LOL Doll Bigger Surprise? Let us know in the comments.