Article Parents Heartbreak as Toddler Dies in His Sleep 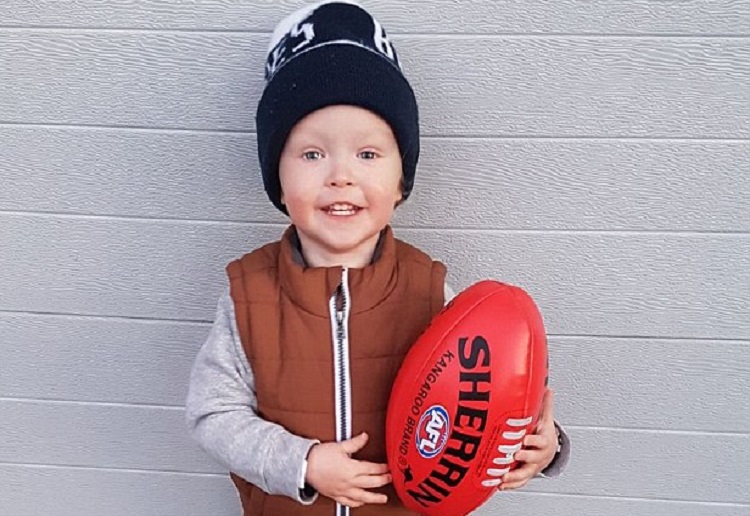 The family of a cheeky two-year-old boy is struggling to cope following his sudden death last week.

Noah Kelley, who was a dinosaurs-loving boy with an infectious personality, died some time between Sunday night and Monday morning last week in their Mount Duneed home near Geelong.

His parents Jacqui and Matt Kelley made the horrific discovery when they went to wake him for childcare on Monday.

Jacqui is also 14 weeks pregnant with her second child.

The cause of death is not yet known. The family is awaiting autopsy results.

A friend has set up a GoFundMe page to support the family. So far over $40,000 has been raised.

They are hoping to celebrate Noah’s life in a Wiggles-themed funeral this week.

Police have confirmed they are investigating the death.

Inspector Ian Geddes said there were no suspicious circumstances and police are preparing a report for the coroner.