Article Parents Selfie Goes Viral For All the WRONG Reasons 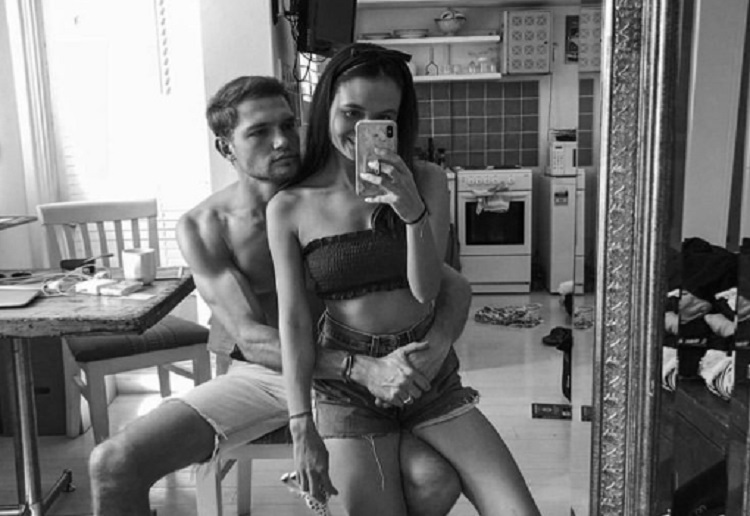 A photo of two young parents is going viral after viewers spotted something very wrong in the image.

It’s a reminder to always check what else can be seen in your photo.

The first image featured the couple posing with their adorable baby and taking a selfie of their little family.

But it’s their second black and white image that has gone viral.

Can you see why? 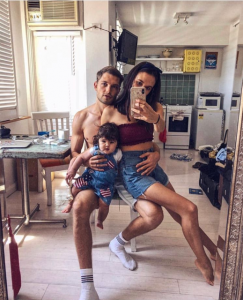 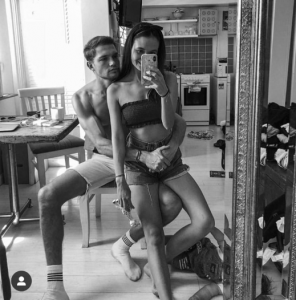 People on social media were quick to point out the fact that the couple had seemingly ‘discarded’ the child for the second photo.

Instead the baby can be seen awkwardly lying on the floor at their feet.

A side-by-side of the images was shared on Twitter leading to a host of people joking about the couple’s priorities.

Some even noticed mum continued to hold the toy giraffe, but not the baby.