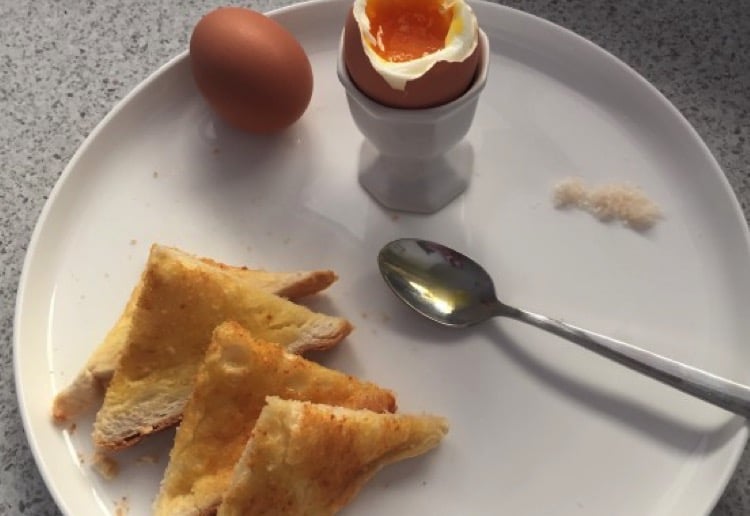 Australian parents should be feeding eggs and peanuts to their children in the first year of their lives to prevent allergies.

Last week we shared the new advice from the Medical Journal of Australia (MJA) saying that the foods, previously avoided, now need to be included in the diets of infants much early.

According to an abstract of the MJA report, eggs and peanuts should be introduced when the infant is between the ages of four months and one year, reports 9 news.

The MJA said the advice is not “a strict window” of introduction but rather a recommendation not to delay the introduction of solid foods beyond 12 months of age. Parents had previously been advised not to expose their children to eggs and peanuts before they turned one.

It is hoped the inclusion of the food will help build a child’s tolerance so they won’t develop allergies later in life.

Sunrise has reported that it’s been revealed Aussie parents have been giving their infants nuts and other allergic foods for the first time in the carparks of GP surgeries and hospitals.

Parents fear they could be risking their child’s life. Doctor’s advise there is a huge fear around anaphylaxis and people need to educate themselves better around the possibilities.

Parents should consult with their doctor before making changes to their child’s diet.