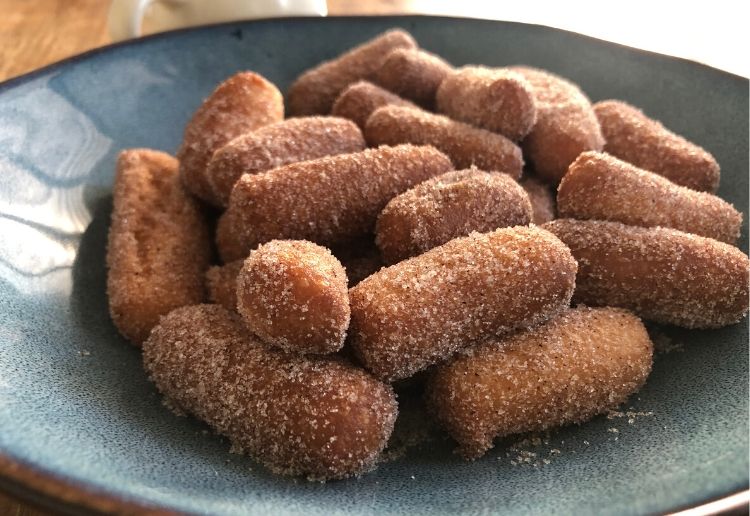 Ooooh donuts! Fresh, hot and dusted in a cinnamon and sugar sprinkle.  We dare you to stop at 2 donuts each!

If donuts are your all time favourite, you are going to fall in love with this Finger Donuts Recipe.

Up until now, we thought hot, fresh out of the fryer donuts were only a thing you could have at Donut King.  You tell the kids that if they’re good while you do the groceries, you’ll get them a donut coated in colourful icing and sprinkles.  While you’re standing there waiting to be served you see that fresh donut batter form up in the machine and plop a little circle of dough into the hot oil.  It bubbles along and then gets flipped over to brown the other side.  That fat little donut then slides out into a big bowl of cinnamon and sugar and gets swirled around and around.

That donut is calling your name!  It’s crispy on the outside and it’s spongy soft and fluffy on the inside.  It winks at you while you order the kids’ donuts and you finally say yes.  YES TO THE DONUTS! You decide you are so worth it and order up the “Coffee + 2 Donuts for $5″.

The kids are happy with their garishly coloured donuts (so they are quiet).  You take a sip of your coffee and then open the paper bag containing your 2 donuts.  Oh the smell.  You are in heaven.

Until now, we thought that without that little donut machine and a big old deep fryer, donuts are home were impossible.

However last weekend when one of the kids was trying to make Churros but mixed up the recipe ever so slightly … and we discovered that hot, fresh donuts at home are possible!

Of course our ‘Finger Donuts’ are not round with a hole in the middle but you will instantly forget about this when you try these little finger donuts. We called them finger donuts because the kids thought they look like little fat fingers.

We love our Finger Donuts for many reasons:

We hope you enjoy our recipe for Finger Donuts.  They are the new “puleeeeease can we have some of those” recipe in our house!

p.s. This recipe could be made by older children – just ask them to tell you once they have the batter ready so that you can supervise the ‘cooking in oil’ part of the recipe. 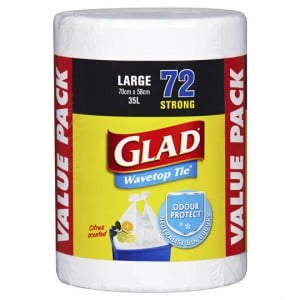 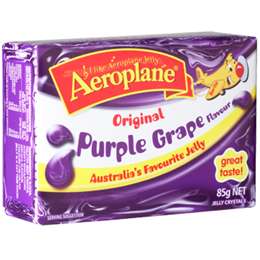 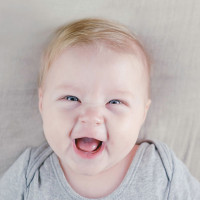