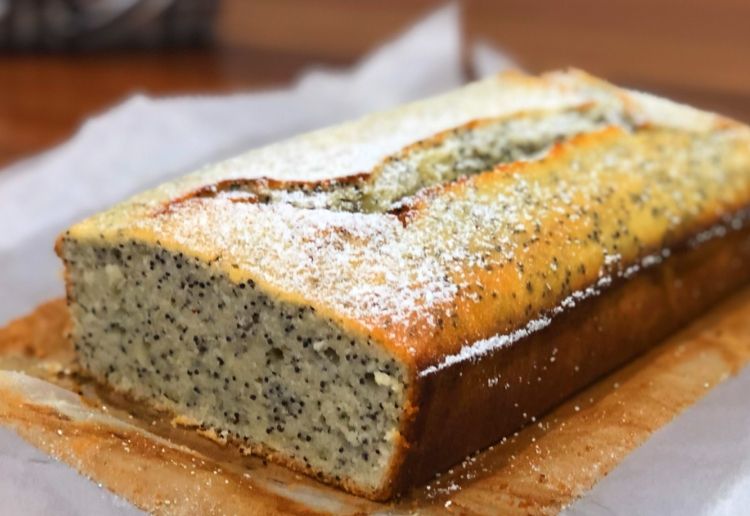 Orange Poppy Seed cake is one of those cakes that is popular with everyone!

No matter what the occassion, an Orange Poppy Seed Cake is always perfect.  Serve it hot and fresh out of the oven with nothing more than a sprinkle of icing sugar.  Or make a citrus drizzle by combining a little icing sugar with a little orange juice.

If you find you still have a slice or two left after a few days but it’s not as fresh as first baked, pop a slice in the toaster and top with a little butter.  Just as good as any cafe style banana bread!

What’s so good about this recipe?

We love that this Orange Poppy Seed Cake recipe uses plenty of fresh orange juice. We also love that this recipe calls for Grapeseed Oil (rather than butter) so there’s no messing about with creaming or melting butter.

This recipe is also quick to make and easy to memorise.  It’s also a recipe that’s very easy for the kids to make (just remember to supervise the little ones when it comes to putting the cake in and out of the oven.

If you’re not a fan of poppy seeds, this Orange Poppy Seed Cake recipe will work just as well without them.  Just leave everything as is and delete the poppy seeds.

If you don’t have any oranges, you could switch them out for lemon or lime juice.  You might just want to slightly increase the sugar to compensate for the tartness.

Should I really be eating Poppy Seeds?

If you’re thinking to yourself, “Hang on aren’t poppy seeds used to make drugs?” that’s a fair enough assumption.  Poppy Seeds have long been associated with opium, heroine, morphine and even codeine. However these drugs aren’t actually made from poppy seeds, but rather the sap from the poppy plant.

According to an article in the Huffington Post, eating a slice of Orange and Poppy Seed cake won’t get you high.  You also won’t feel any kind of buzz from eating poppy seeds.

“The seeds do not “have a drug effect on humans that are eating typical amounts of poppy seeds,” Christopher S. Baird, assistant professor of physics at West Texas A&M University, told HuffPost.

Sure, the poppy seeds you buy at the store contain between 0.5 to 10 micrograms of morphine per gram, but a dose of medically-prescribed morphine contains anywhere between 5,000 to 30,000 micrograms. So to get that same dose from the seeds you eat, you’d have to potentially eat a ridiculous amount of them.”

So that’s good news then.  We’re OK to go on enjoying a few poppy seeds on our bagels and in this Orange Poppy Seed Cake.  Perhaps just not a whole cake every day!

Let us know what you think of this recipe once you’ve tried it.  We’d love to know how your Orange Poppy Seed Cake turned out! 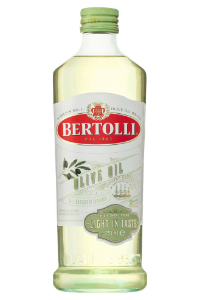