Article Restaurant Says It’s ‘Like Heaven’ Since It Banned Kids 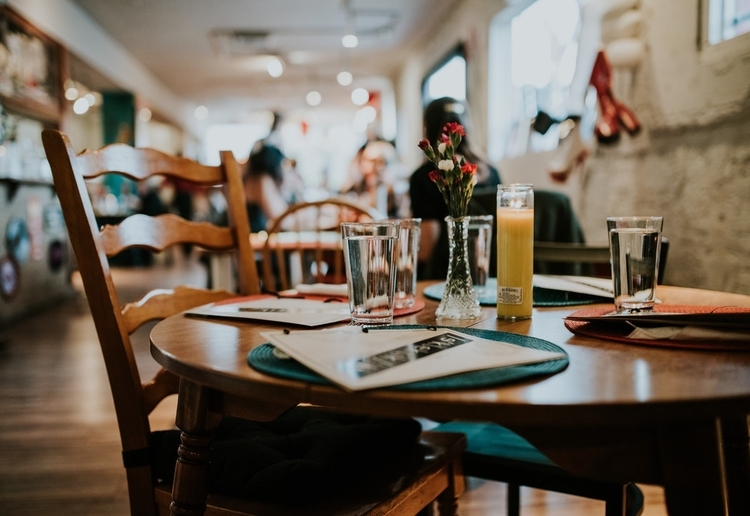 One New Zealand restaurant has banned children and says things have never been better.

Fabian Prioux, owner of Abbey Road Burgers, Bar and Cafe on New Zealand’s South Island, has banned children from his restaurant. The decision followed constant damage to his restaurant, and says that it has been ‘like heaven’ ever since.

The damage to the restaurant included broken chairs, scratched tables, damaged paintwork and destroyed menus, forcing Mr Prioux to ban children under the age of 12 and only allow children aged 12-18 when accompanied by a parent.

“The decision has been made after a year of drama and problems with non-educated children,” he told news.com.au. “The kids make some damage and the parents don’t say anything. The tables have been stabbed with knives, the chairs have been damaged as they climb all over them with their shoes, and there has been damage to the paint. We should not have to deal with this damage, especially when their parents are right beside them and can see what the child is doing.”

We can’t help but feel that Mr Prioux might have a point. We’d be pretty annoyed too.

The decision to ban children hasn’t been an easy, with Mr Prioux often forced to turn away families wanting to try his food. “Of course some families have come with kids and they are upset because they can’t come and taste our food. Some people don’t understand, but in a way I don’t really care. We’ve had great comments from most customers that come in, and I think it’s really positive in the end.”

It’s a tough one. On the one hand, we don’t think parents should have to leave their children at home with a babysitter if they want to have dinner out. Then again, we can also see where the restaurant is coming from. After all, we wouldn’t like it if someone scratched our table, drew on our walls and climbed on our chairs. Maybe NZ families just need to find burgers somewhere that’s family friendly?

Do you think restaurants are entitled to ban kids? Let us know in the comments.