Article Roses Fans Are In Meltdown Over Flavour Changes. 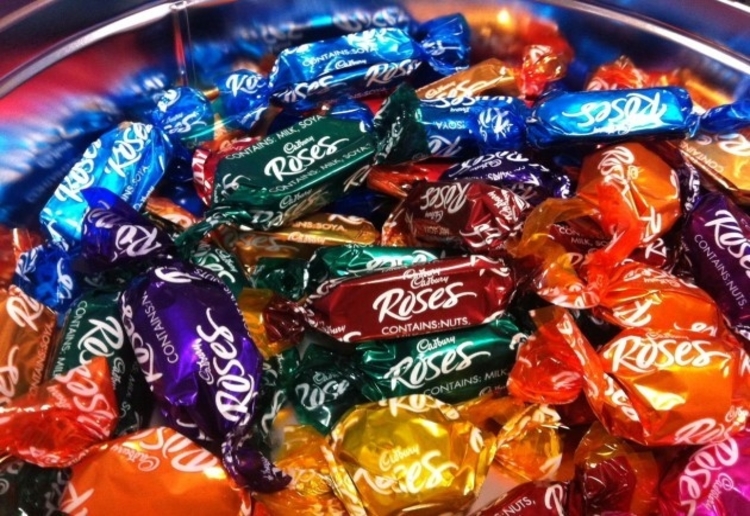 Cadbury’s Roses have always been the ultimate crowd pleaser, with a flavour for everyone, but the confectionary brand’s recent attempt to reinvent the wheel has fallen short. Classics like strawberry creme and hazelnut swirl have been given the boot, reportedly as a response to customer feedback according to news.com.au.

Even though the new Roses range has been available since August last year, there was a rise in dissatisfied consumers coinciding with the start of the festive season. It isn’t December 1st if you’re not eating chocolate while watching a Christmas movie right? As a result, more than 5000 Aussies have signed the petition to bring back the original flavours, claiming that Christmas was ruined by the updated selection. “Christmas was spoiled for thousands by Cadburys,” wrote one disappointed customer. Slightly dramatic, but we can see where they’re coming from. 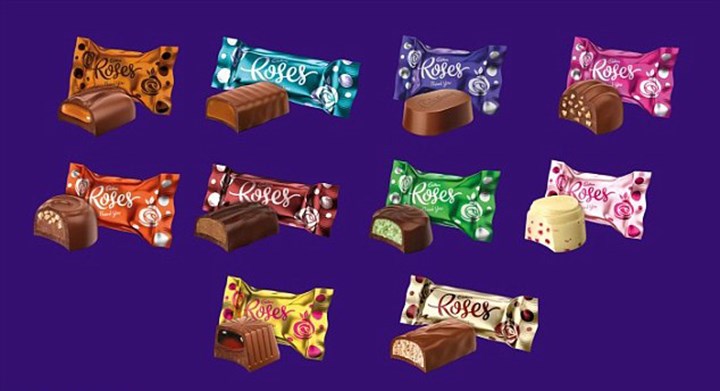 To replace the traditional line up, Cadbury has included a new take on the old peppermint creme, and added a white raspberry and vanilla nougat to the mix. Criticism of the new flavours has gone beyond just general dislike. Those with food intolerances say that the changes mean they can no longer enjoy Roses. “I’m coeliac and want it changed back, the new flavours not only taste bad but they are no longer safe for me to eat,” one customer said. While the majority of feedback has been negative, with some describing the flavours as “gross”and “awful”, some have praised the revamp. “Just wanted to say we loved the new Roses choccies,” said one Facebook user. “The old ones tasted chemically and fake.”

What’s your favourite Roses flavour? Let us know in the comments!