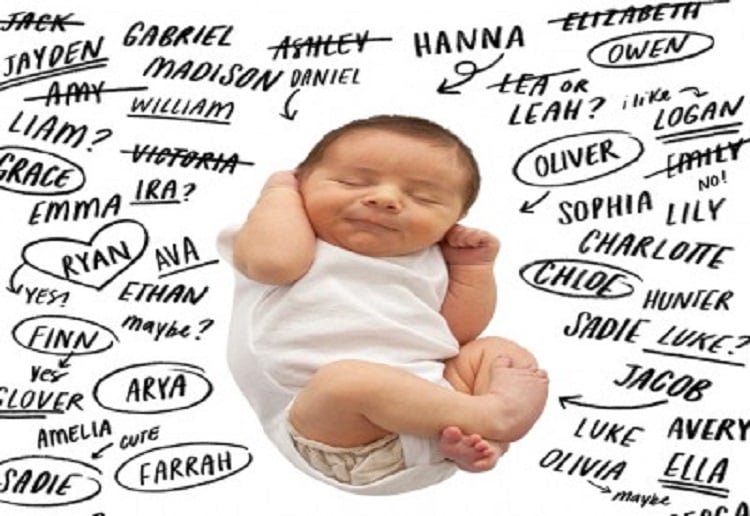 A woman recently turned to the internet for advice on approaching the topic of telling her friend she spelled her baby’s name wrong.

Posting on the forum, Mumsnet, she wrote:“ Would you tell someone they’ve misspelt their baby’s name?! A colleague has recently announced the birth of ‘Pheobe’ on Facebook and since referred to the baby as ‘Pheobe’ several times.”

“Would I be awful to gently suggest the correct spelling or just hope it’s picked up on when they register the birth?”

Some have said she should definitely asks the mum, just in case it was an honest mistake.

“I’d point it out, in private so as not to embarrass them. Maybe they have done it deliberately though,” one person wrote.

“Maybe just drop a congrats message and ask whether it will be spelt Pheobe or Phoebe,” another suggested.

Others said perhaps a more subtle attempt would be more appropriate. The problem being that people spell names in all sorts of ways now.

“I would put a comment on welcoming little Phoebe to the world, but wouldn’t say anything directly,” was one reply.

Do you think it is OK to correct a friends way of spelling their own child’s name?