A few months ago, my neighbour got himself a dog. A gorgeous little Alsatian pup, wanted to be a guard dog eventually. From the day he arrived, he’s spent every minute on a chain in the backyard, a chain not a run. So he didn’t have much room to move. I have since watched the life slowly flow from him. He was such a bouncey, happy, energetic little fellow. He became a timid, withdrawn bag of bones. When my neighbour was out, I’ld go over and feed him, okay with him, cry for him. I spoke to my neighbour, tried to explain this isn’t how you treat a dog, he replied “He’ll be right, that’s what dogs are for.” Til I couldn’t stand it anymore. I took him!! To the nearest RSPCA, I said I found him. I left my details and asked to be called if his owner isn’t found as I’ld like to adopt him. I’m still waiting, with fingers crossed, daily praying, I get that call. Was I wrong? 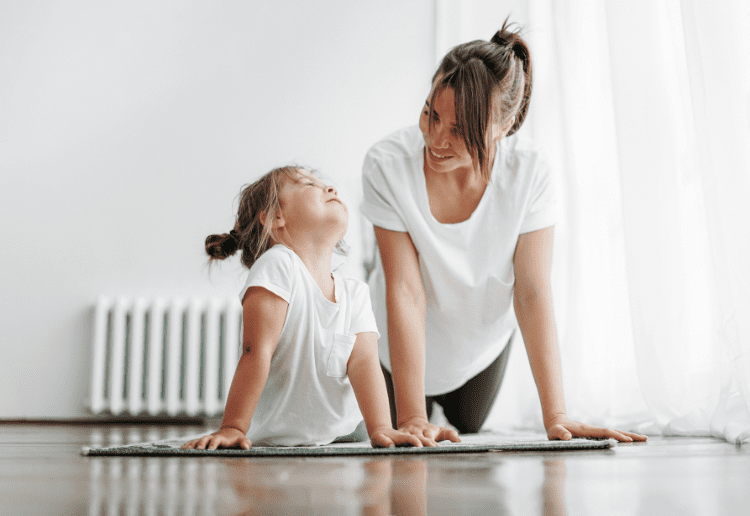 7 Creative Ways to Work Out at Home With Kids

Uncle revenge: “Help me find the most annoying toddler toy ever”
Enter now