Story Going from one to two kids – not as easy as I thought.

Everyone says that the second child is easier..you know what you are doing this time, you will be more comfortable and less anxious..I am the odd ball then as I am the opposite. With my first she was sleeping through the night by three months, sitting by six months crawling by seven months. I was taking her out and socialising and felt so comfortable breastfeeding untiI I returned to work at ten months of age and weaned her off.
My second child is nearly eight months old, still does not sleep through the night, has no sleep routine (as much as I have tried), and is only just starting to sit up by herself. I decided to stop breastfeeding at six months not because of work this time but because I felt so uncomfortable this time, I felt like I was getting depressed and needed more space, and then felt terrible for feeling that way! Space from your new baby! Who thinks like that! The house is always a mess (thanks partly to my two year old), we live on take out half the time as I can’t be bothered cooking, I hate going out and have started losing friends because I keep cancelling or just making up reasons why I can’t see them, “I’m unwell maybe in a few weeks I’ll let you know” and then never messaging them back. I feel like I just dont know what I am doing half the time and I wonder how I did it the first time? And now my two year old won’t sleep at night either! It feels like everything is going backwards!
I have joked with friends that I am not having anymore kids as I can’t even handle two! I then laugh it off as they proceed to tell me they want to have three kids or how well their two children are going! And no I’m not angry at them for saying comments like that-they have no idea what I am going through because I am too embarrassed to tell anyone.
As for my poor husband, he works usually six days a week and long hours and I nag him to help me more and look after the kids more and get up in the middle of the night as she is crying and then I am crying, as I’m saying these words I know it’s not fair on him, he needs his sleep so he can drive safely to work and do his job but I can’t stop myself because I feel like I am at breaking point!
I feel like a failure, as a mum as a wife and as a friend. I know that one day I will hopefully wake up and everything will be better, my daughter will start sleeping through and reaching her milestones and I will finally have energy to cook my husband a proper tea and visit friends.
I am writing this story so that if there any other “odd balls” like me that they know that aren’t the only ones (or maybe it is just me?).
And yes I love my family, I think that is why I cry so much, I love them so much it hurts that I can not be good enough for them, I feel they deserve better then this and no idea how to do that.
Please keep your fingers crossed for me xx

When I'm an Old Lady Poem to share Read this story 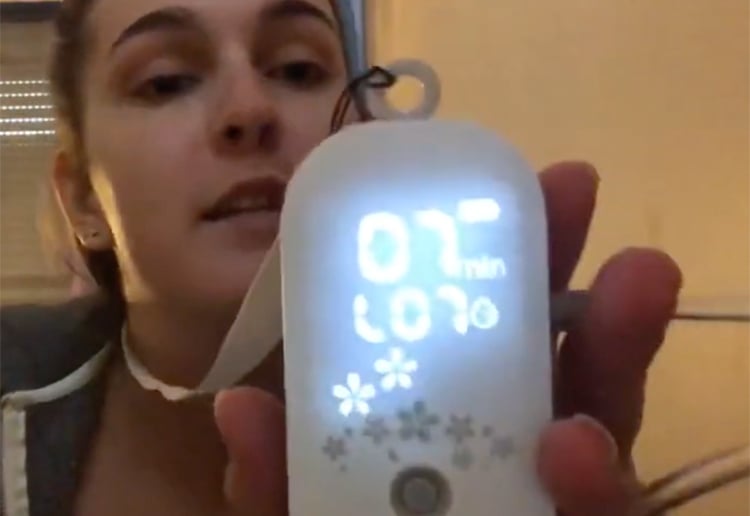 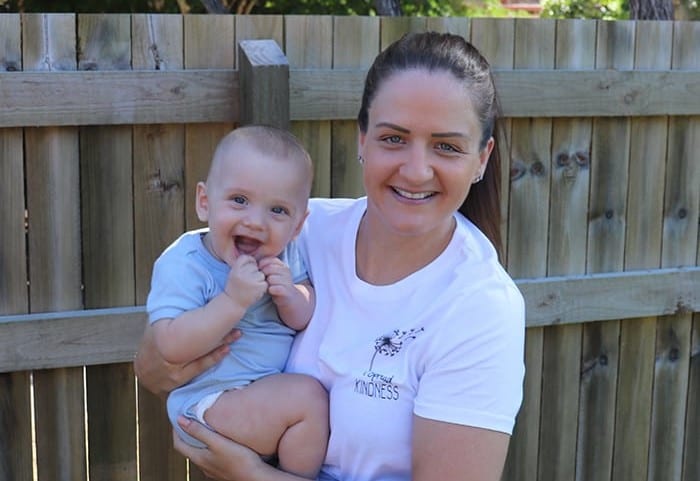 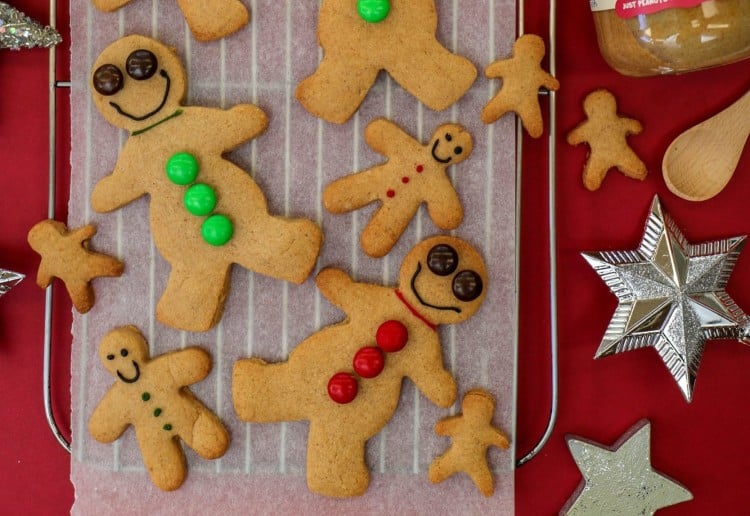 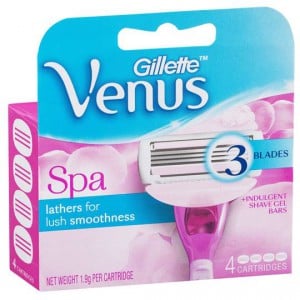 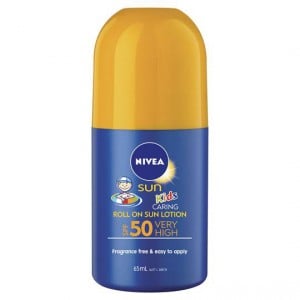 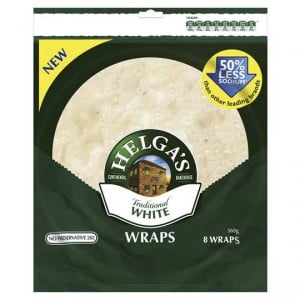