Story I thought I'd never have a family of my own

I thought I’d post this story to give some hope to those having trouble having a family of their own.

After my husband and I got married we tried to start a family straight away, and was pleasantly surprised to find out we were expecting within the first couple of months. To say we were excited was an understatement. I remember the doctor saying not to tell anyone about it as 1 in 4 pregnancies end in miscarriage. I guess I just didn’t think that could happen to me, so I told everyone. I lost the pregnancy in the 8th week, and was devastated.
I thought the 2nd time round would be different, but t wasn’t to be and we lost that pregnancy too. After the 3rd miscarriage I was still being told I was just unlucky. I thought differently. So I started trying different vitamins and diets and even acupuncture. But we lost the 4th pregnancy in september 2009. This was the one that hit hardest. I travelled interstate & had various tests done, but I had given up all hope. 4 miscarriages wasn’t bad luck, it was a nightmare.
2 months later, after moving to a new town, starting in a new position at work, and buying a new house I started feeling sick and found out we were expecting for the 5th time. Those first 10 weeks were a real struggle. I cried before every appointment (which were once a week) & on my drive to these I would try to prepare myself to receive the inevitable bad news.
But with the right medication (prednisone) I had a healthy baby boy, followed 14 months later by naturally conceived twin girls.
I hope this can give some hope to other women in similar situations. It CAN happen, it just sometimes takes the right doctor, the right medication or just the right timing.


Businesses not letting you know you were unsuccessful.
Read this story

Risks on the road. Read this story 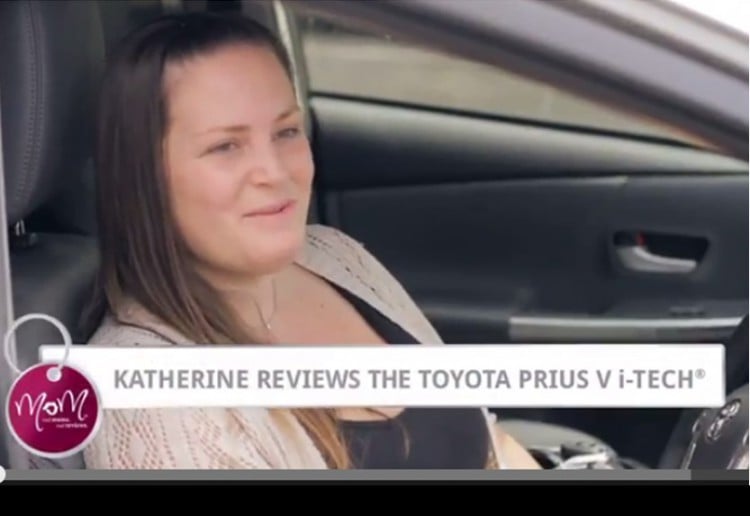 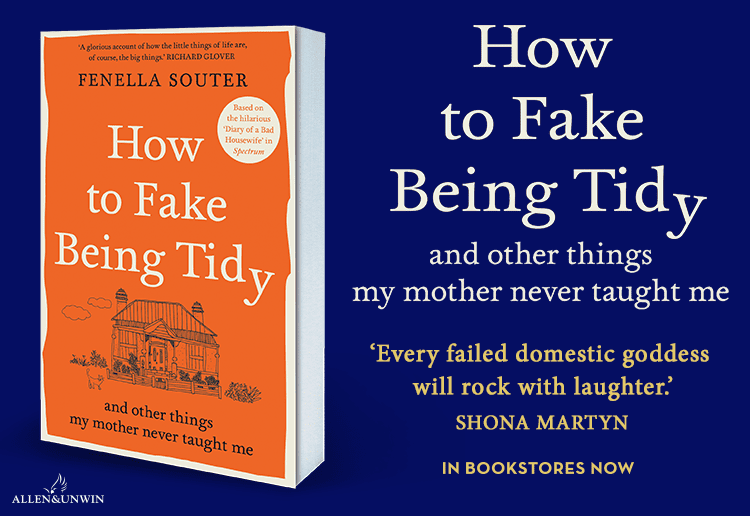 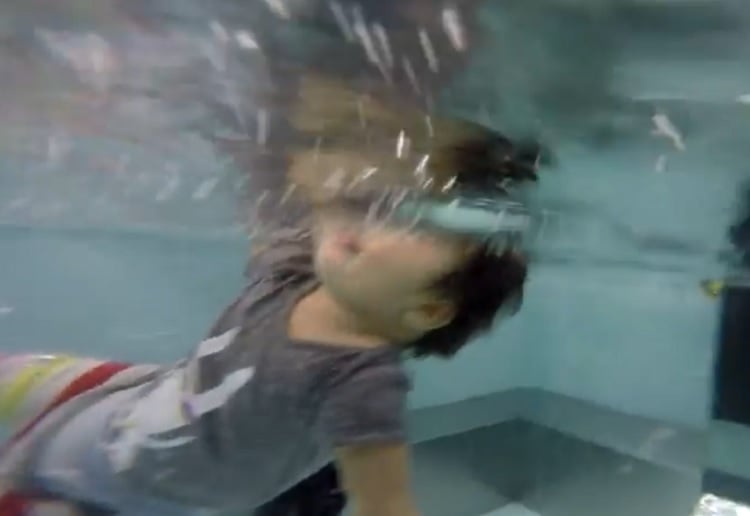 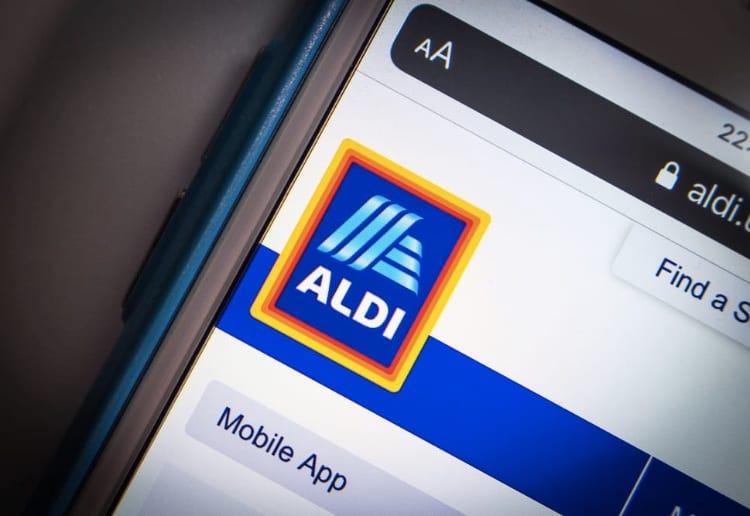 Crazy! Why Aldi Refuses To Jump On The Online Shopping Bandwagon
Enter now 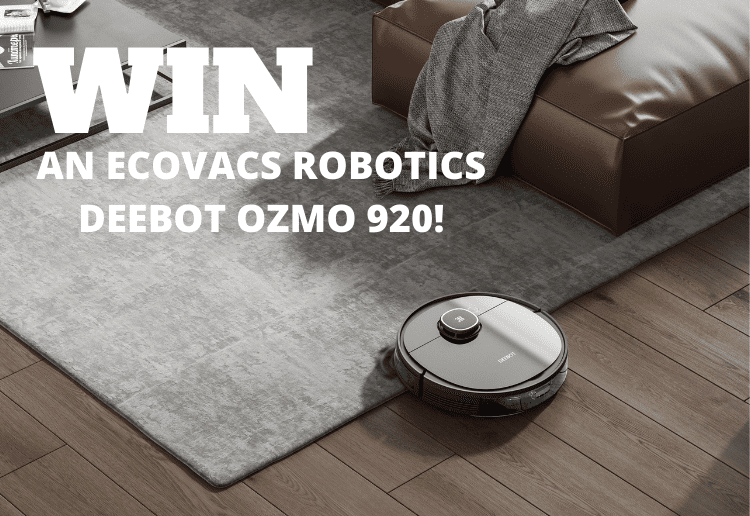 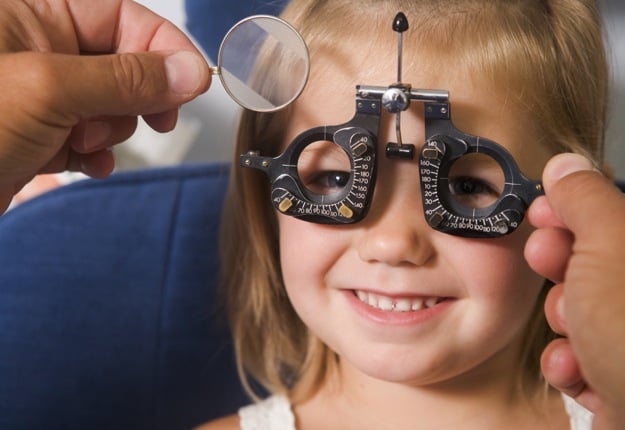 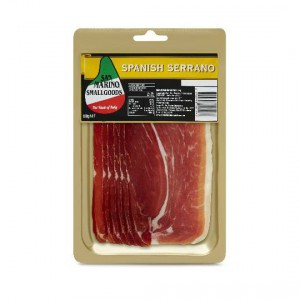