Story #JustAMum turns challenging times into an opportunity for others

The moment I pressed send I knew there was no turning back. Steve’s experiences, my story, will be out there for the public to read. They are anyway, there’s 6 blogs written and publicly displayed. This is different, the questions have been answered and I’ve named names and places. I won’t run any more and nor will I hide, I hope more parents feel as though they can come out and feel “ok” by doing so.

What did I do? I made a heart felt contribution to the Australian Human Rights Commission when they called for submissions to contribute to their report and research into – Intentional Self Harm and Suicidal Behaviour in Children.

While you’re staring at the blood drip still silently making its way down the underside of the bathroom sink, the last thing you ever think you’ll be doing is offering that moment of time to an organisation such as the Australian Human Rights Commission.
When you’re looking at your son as he threatens “I’ll just go cut myself” you’re not pressing the record button inside you’re head so that moment is there to be recalled later. In fact, all I wanted to do, at the time, was erase that moment and all the others.

There’s no running from it, yet so many parents, carers, families do exactly that. Shelving the tragedy that suicidal tendencies of their young people and or the implications of the permanent damage self harming does to not just their lives but the lives of those around them that love them unconditionally.

The truth is, for your own sake, your own mental health and those around you, you can’t run nor can you hide. Finding the “right” people, the “right” person, to help you get through that time is what it takes to maintain some sort of composure. Or is it? I think my healing has only just begun, I’ll know I’ve healed when my eyes stop tearing up when I share my stories.

Not one person that I spoke to, from any organisation or facility, during “that time” could offer the empathy I really needed and was looking for. No specialist, friend, doctor etc had been the carer of a young person who was suffering at the hands of mental illness, in particular self-harm. I did have some people say they had self-harmed when younger though, however that wasn’t what I needed to help me to help myself. I wasn’t the self-harmer, I was #JustAMum walking alone amidst the dark side of parenting.

Please listen, please hear what I’m saying, I may have survived the darkness but there are other parents and carers out there who are experiencing similar and they need to know it’s ok to speak out about how their feeling and to feel safe doing so and that there’s one mum willing to be that person they need to connect with to simply feel really understood and listened to. “Empowered Parenting Now” on Facebook, both the page and group, is where you can find me. I’m #JustAMum working with a professional facilitator who’s offered her own time to help get things started. I was fortunate that when I sent out emails to 5 of Australia’s key organisations, one person “read” my message and the staff listened with joy that there was one parent prepared to step up and step out in the community for the future wellness of other parents and carers within all communities.

A side note or more because I really want to recognise someone… If there are Angels on earth then this person is one. He was one person who did everything he possible could via our sibling type friendship and work relationship, more than any other person, during that time and he’s still yet to have children. His ears listened to the horror stories and the frustration, his eyes saw the buckets of tears and some of the injuries, his belief in me as a person, as a mother, saw him PUSH me through the torment with many long walks around Milton along the river and encouragement to get on the treadmill at home and run / walk it out even more. He never judged, he never criticised, never condemned either myself or Steve. If he ever reads this he’ll know. We don’t talk much any more, however he called the other day and said he’d read my blogs and was impressed that I was stepping up and stepping out. Thanks for the validation and your relentless pushing and support A, it means more than you know.


Bullying at work.
Read this story

My silent wish Read this story 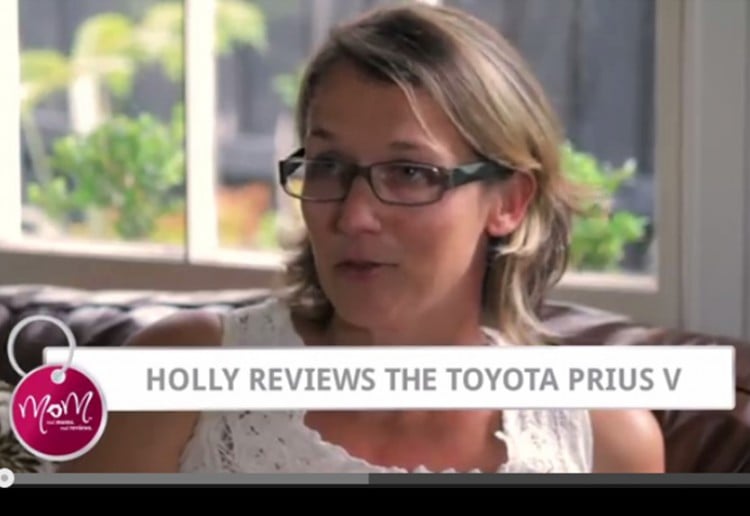 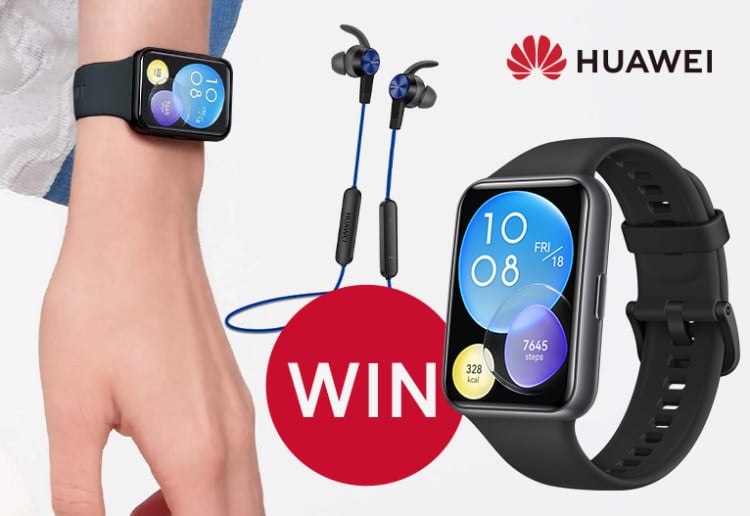 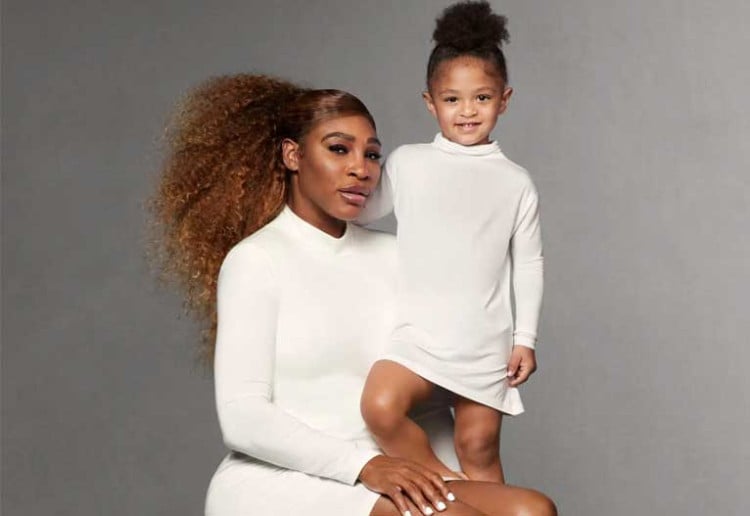 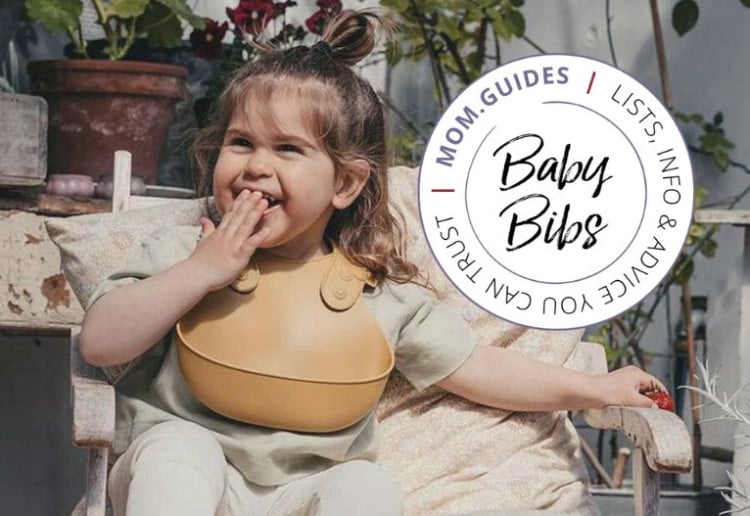