So…..we just had the 20th anniversary memorial for the Port Arthur massacre yesterday. I have to ask why? Having all this attention thrust upon us every year, times by 100 for this anniversary, doesn’t help the recovery. It gives him a thrill knowing we’re still talking about the carnage he caused. All those affected will not forget. There’s a memorial pool, the shell of the cafe still stands, there’s a cross with all the victims names. These are accessible to everyone, all year round, anyone can go and sit and remember. We don’t need the focus of Australia to remember. I get there’s possibly a political agenda to the memorial, it was said after the 10th anniversary memorial, there would never be another. However, some want to loosen the gun laws, hence we need a national reminder of why they are so restricted. But it makes it hard. Every year the conspiracy theorists crawl out of their holes, claiming he was set up, the government planned the whole thing. It becomes a nightmare. I think the numbers at yesterday’s memorial say how relevant it is to most people, only approx 200 turned up. We don’t need the attention, we don’t to be reminded, those of us that we’re there will never ever forget


sometimes its hard
Read this story

A different generation. Read this story 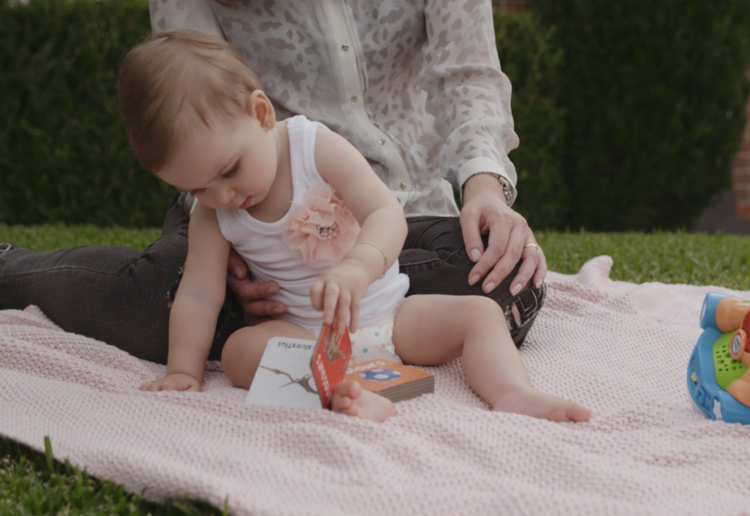 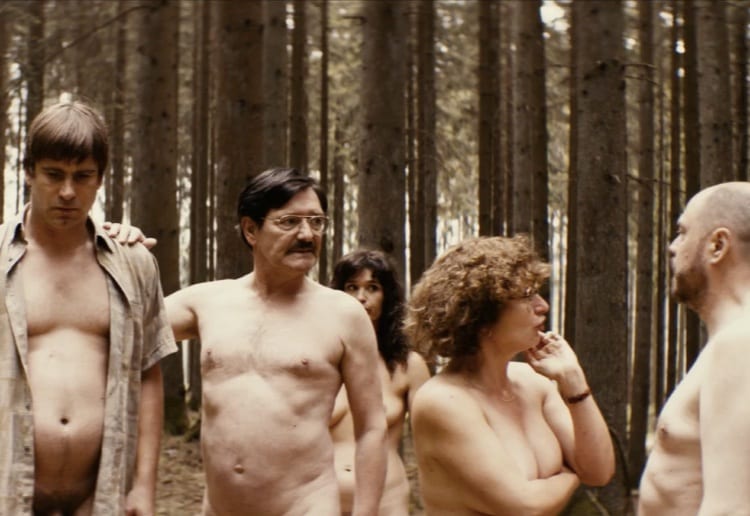