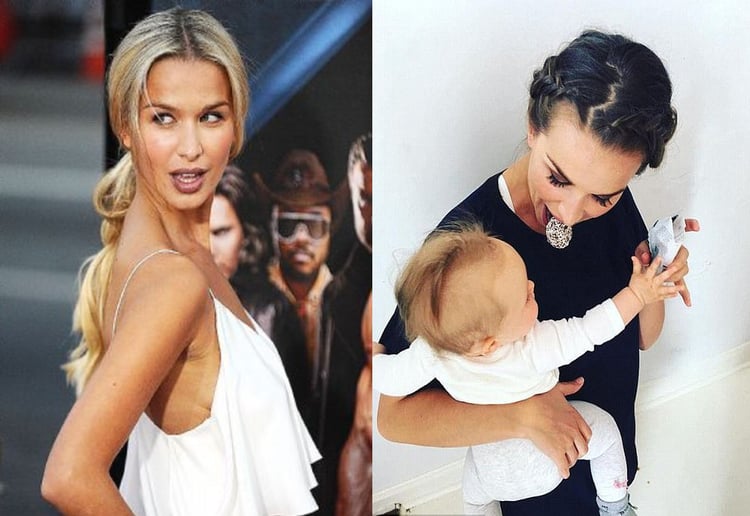 She’s a successful writer, director and actress, and now Tahyna MacManus is sharing the most vulnerable story of all.

From a distance, it seems like Tahyna MacManus has it all. A happy marriage, beautiful daughter and successful career, all documented on social media, are enough to make any mum jealous. Behind the perfect pictures however, Tahyna has been faced with a private trauma that left her feeling uneasy about announcing her current pregnancy – multiple miscarriages.

Tahyna had her first experience of pregnancy loss back in 2015 after just six weeks. “It was my first experience of pregnancy and because I was young, it was just so far removed from what I thought would happen to me,” she said. “I was just so devastated. We had already named the baby. We had told family.” Tahyna says she felt that the miscarriage was her fault, but before she had a chance to process what had happened, she discovered she was pregnant again. Despite her worries, she gave birth to daughter Echo in April of 2016 and attempted to put all thoughts of pregnancy loss behind her. It was only when Tahyna and her husband Tristan started trying for a second baby that they were forced to face it yet again. 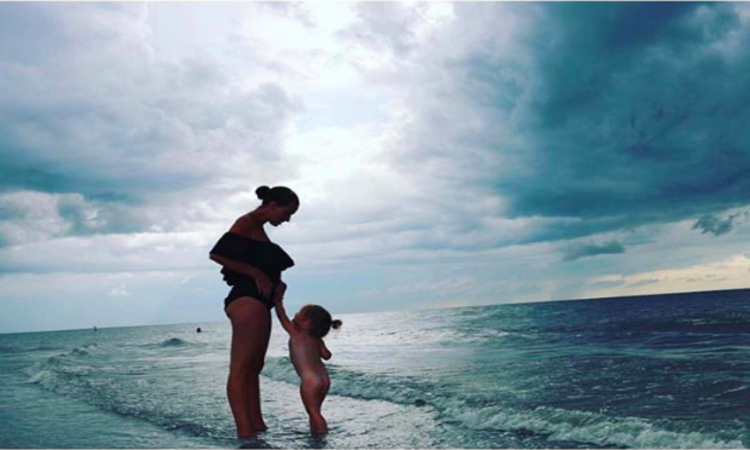 After a further miscarriage just before Christmas 2017, Tahyna decided to start documenting her experience in the hope that it would help other women. The documentary will follow Tahnya’s journey, but also feature interviews with other women who have been through the same experience, as well as insight from doctors and therapists. “I have to let these women be heard and I have to let the extended community know that their grief is not in vain and they are allowed to feel exactly as they are feeling,” she says.

Despite being pregnant with her second child due early 2019, MacManus says she was determined to finish the project. Set for release later this year, the documentary has already attracted interest from major media outlets, but Tahyna says it will also be freely available for women via a dedicated website. 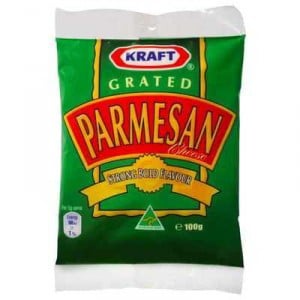 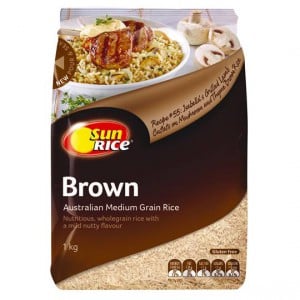 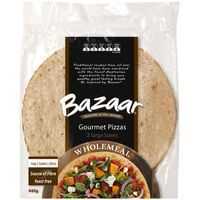