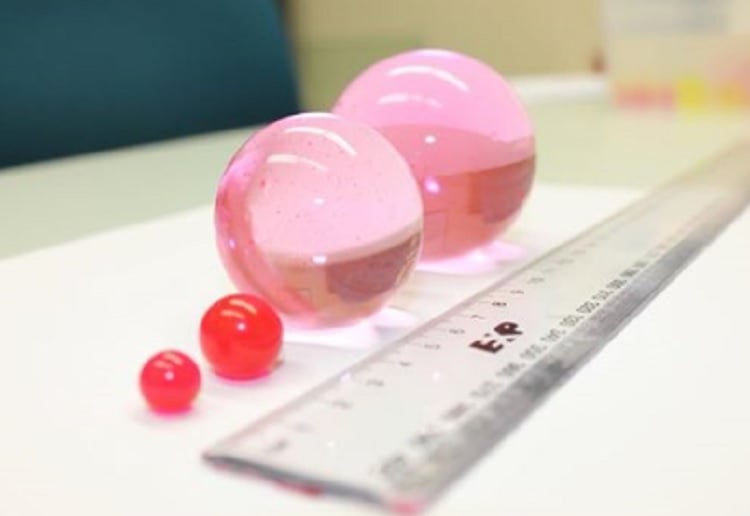 The ACCC are issuing a reminder to parents about the dangers of water beads.

If used as a sensory toy, the unexpanded balls may be swallowed. These balls may expand internally in the gut.

Also, the expanded balls can be a choking hazard to children.

Consumers who purchased the product believing that it was suitable for children, can return the product to Fremantle Water Beads to receive a full refund.

Product description
2-3mm water expandable polymer balls; also known as water beads. The beads expand when water is added, reaching 8mm in diameter. The balls are used for flower arranging, soil wetting and decoration. The beads are also used by children as a sensory toy.
When expanded, the lifespan of the balls is two years.
470 small packets sold

What are the defects?
If used as a sensory toy, the unexpanded balls may be swallowed. These balls may expand internally in the gut. Also, the expanded balls can be a choking hazard to children.

What are the hazards?
If swallowed, the balls can lead to internal injuries and even death. The balls may pose a choking hazard to young children.

Taking to Facebook to share their important message the poison centre has advised how they still receive far too many calls about kids who have eaten Water Expanding Beads.

“They may look pretty and feel nice to play with, but water expanding beads pose a serious risk if beads are ingested, particularly in young children.

“Even if they are made from a non-toxic substance, the beads can expand in the bowel and cause a blockage which may require surgical removal. We are starting to hear stories of giant balls and other water expanding toys, which are an even bigger risk than the golf ball sized balls we had seen previously.

“Please keep all water expanding items out of reach of children and do not use as a toy or sensory aid.

Call the Poisons Centre on 131126 for advice if any water expanding beads or toys have been swallowed.