Article The ‘Miracle’ DIY Cleaning Solution Mums are Raving About 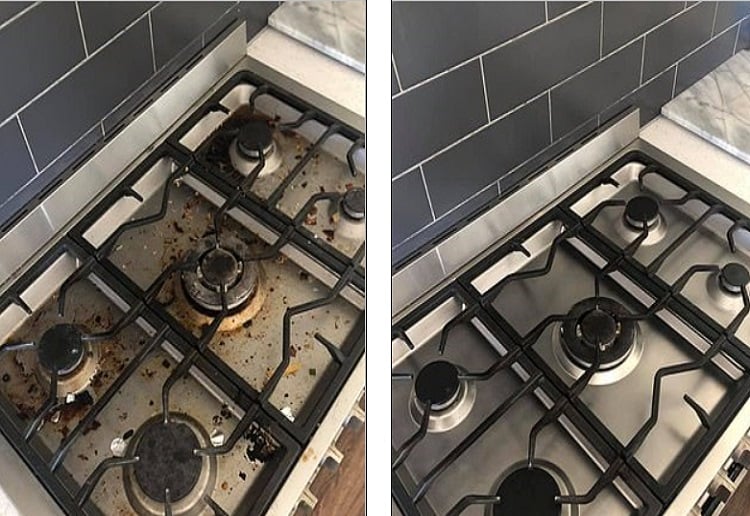 The cleaning mixture being labelled a ‘miracle spray’ around the country.

After one woman from Victoria decided to try the now viral five-ingredient mixture people are rushing out to grab the ingredients and create their own mix, shares Daily Mail.

‘I’m embarrassed by how gross my cooktop actually was but just HATED scrubbing it clean, so I simply just didn’t do it.

‘It hardly took any effort or time at all to clean with the miracle solution and a microfibre cloth… amazing!’

‘Spray then let it sit for 10 minutes before wiping, and you don’t need to scrub anything.’ 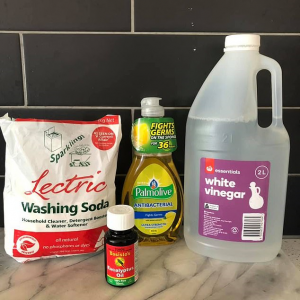 Gather 1.5 litres of water (one cup of which should be boiling), 300ml of vinegar, 60ml dishwashing liquid, 25ml eucalyptus oil and three teaspoons of washing soda – which is also known as sodium carbonate.

Simply mix the washing soda with about one cup of boiling water to dissolve.
Then add the remaining ingredients and pour it all into a two litre bottle – ideally one with a spray nozzle that will allow for easy application on a variety of surfaces.

All of the ingredients can be purchased for less than $15 from your local supermarket.