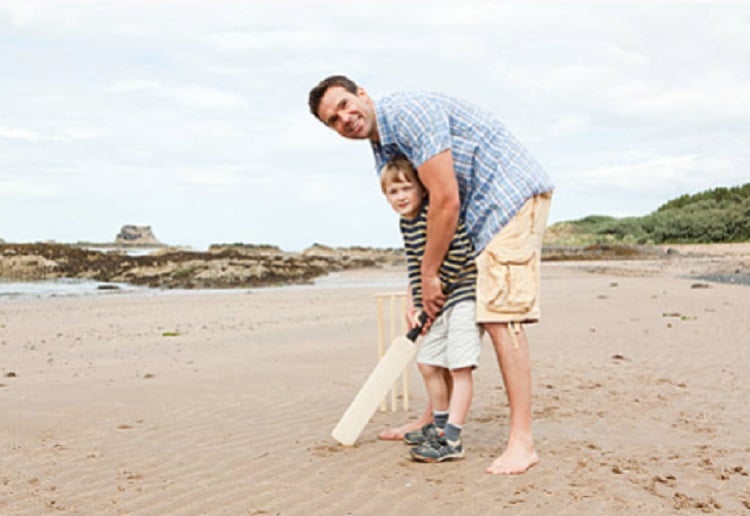 CLARENCE City Council in the South of Tasmania has banned all these events occurring without a permit in a set of bylaws described in Parliament as draconian and potentially unconstitutional, reports The Mercury.

The Clarence City Council Public Places Bylaw No. 1 grants sweeping powers to the council’s General Manager to ban people from public places and to prohibit activities, gatherings or protests.

It bans or places restrictions on such activities as the playing of music, picking flowers, dog walking, the use of outdoor furniture and ball games.

Local activist groups say that the bylaw bans people from organising or participating in “an assembly, rally, public speaking or similar activity” without a permit from the council’s General Manger.

How is that even possible to ban adults on swings?