Article This Woman’s Viral Photo is SO Relatable 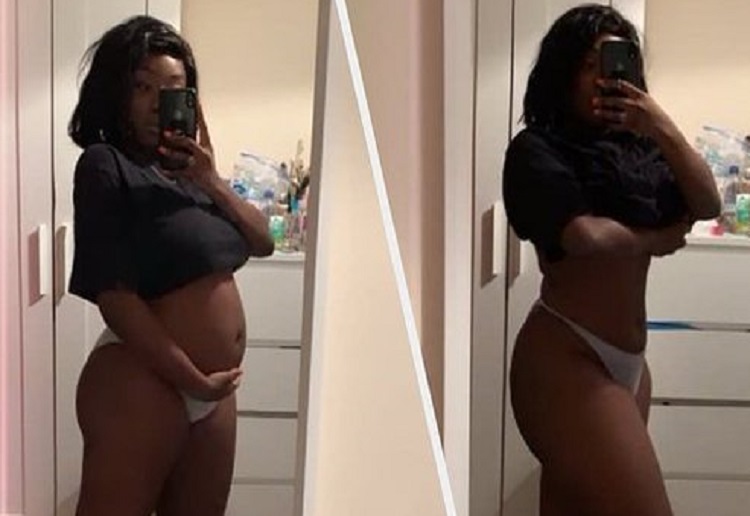 Woman goes viral after sharing an ‘extremely bloated’ picture of herself and it’s the most relatable image we have ever seen.

Fatimah Waheeb, a student from London, shared the mirror selfie of herself in underwear and a T-shirt clutching her ‘bloated’ stomach.

“I can’t be the only one that gets extremely bloated and starts imagining myself being pregnant,” she asked.

i can’t be the only one that gets extremely bloated and starts imagining myself being pregnant?? pic.twitter.com/UzBIdYn8vs

The next day she posted a photo of herself where her stomach looked drastically flatter.

please tell me i ain’t

Her ‘food baby’ tweet has since gone viral, receiving tens of thousands of likes and retweets.

Many have responded by sharing their own examples of food babies.

Buzzfeed wrote an article about my tweet!! A Food Baby Or A Baby Baby? This Thread Of Women Sharing Some Body Realness Is Comforting https://t.co/PBfoSKNTuL

We can so relate to this!