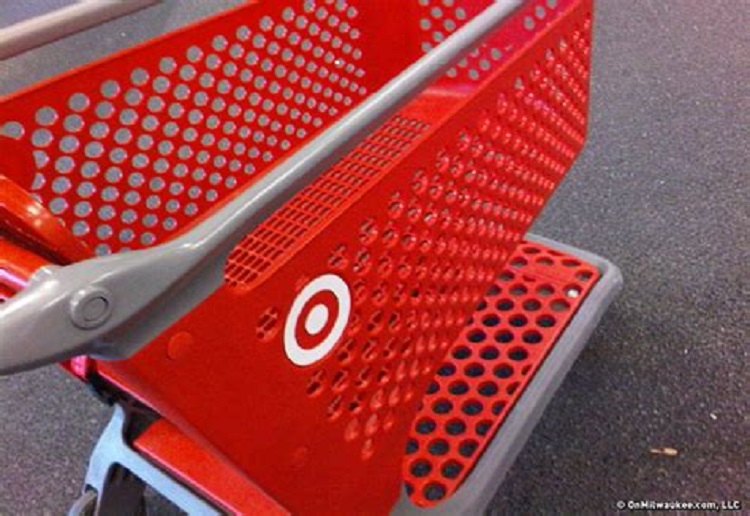 Mum leaves 17-month-old son sitting alone in a shopping trolley in a car park for more than an hour, after a trip to Target.

Taylor Perdue, 27, is facing charges of abandonment and endangering a child after police were called when the little boy was rescued by passers-by.

Taylor, from Maine, USA, told police she left him accidentally, after she thought one of her friends had buckled the boy into his rear-facing car seat before she drove off. She’d been shopping with three friends and they all drove off in different cars from the store.

The little boy was reportedly taken to hospital but was given the all-clear and released back to the care of his family.

Taylor claimed that after driving for half an hour she realised her son was not in the car. A man then called police to say that she was driving back to the store to collect him.

The Massachusetts Department of Children and Families has launched an investigation and Taylor will appear in court at a later date, according to police. 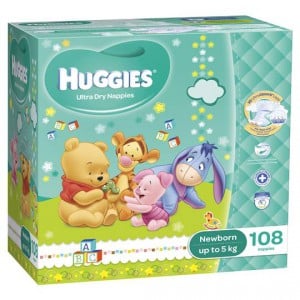 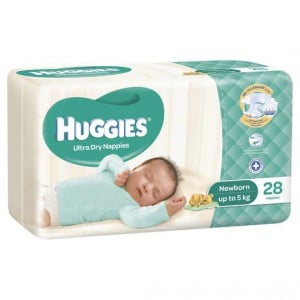